On today’s show, I address the unnecessary hate surrounding Baker Mayfield’s current performance in Cleveland. I also catch up with Jim McMahon, Super Bowl-winning quarterback and subject of a new documentary entitled Mad Mac (16:34)! We discuss the direction of the NFL today, and the league’s recent shift in championing social justice initiatives. We also touch on the NFL’s unwillingness to directly respond to his various injuries sustained during his playing days. Later in the interview, Jim recounts a funny story involving his center who “crapped” in the middle of a game, plus named his favorite receiver to throw to!

Fri Oct 23 , 2020
On today’s show, I explain why baseball’s “temporary” new rules are becoming permanent, and how that stands to ruin the game come next year. I also catch up with Dan Hampton, Hall of Fame defensive tackle, Super Bowl Champion, and Chicago Bears contributor to WGN Radio (20:27)! We discuss the […] 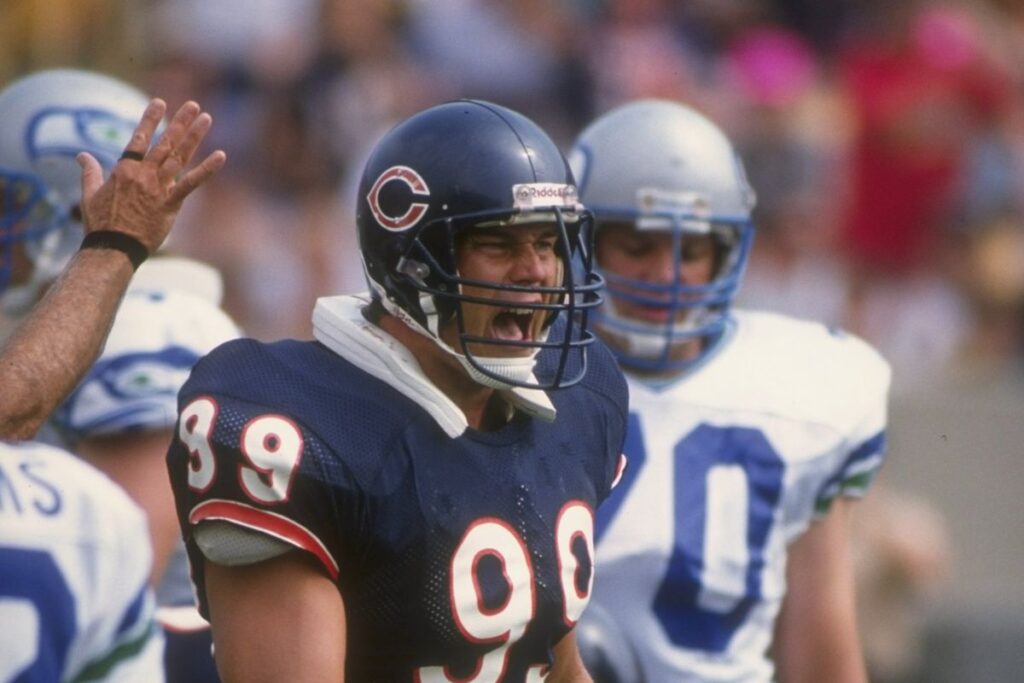