When recalling the 2015 NLCS, in which the Cubs fell to the New York Mets by a dismal three game deficit, I can still feel that repugnant sting. In my eyes, 2015 was the year for the Cubs to bring the championship home. They survived the cutthroat Wild Card playoff, and had defeated the best team in baseball before succumbing to another heart-wrenching postseason loss. With that, the drought upticked one more year, making it 108 years of sorrow and despair for those supporting the Cubs cause. Despite the depressing outcome, fans continued to hold out hope, and believed that 2016 was the year for history.

In the months leading up to this fateful season, the Cubs were declared the winner of the offseason, acquiring crucial pieces to fit the franchise’s  “win now” mantra. Although unbeknownst to the team at the time, the Cubs would end up signing their World Series MVP away from the Royals, while decimating a divisional foe with the acquisitions of John Lackey and Jason Heyward.  Once Spring Training warmed our frosty cocoon in February, expectations projected an end to the drought that we were eternally ashamed of. With this degree of hype, one would assume that the Cubs would capitulate to their progress, and revert to the old ways of mediocrity. Surprisingly, these former stereotypical assumptions would be laid to rest, as a seventeen win April ensued. Even though it was a premature sign, it proved that the 2016 Cubs seemed destined for a memorable postseason.

Those thoughts of October glory, however, faded away in mid-June and early July, as the Cubs lost fifteen of their last twenty. Their seemingly insurmountable twelve and a half game lead had shriveled to just six and a half games, and the memories of 1969 began to take a stronghold on the Cubbie faithful. Some were ready to abandon the team, and hope for better years to come. Others stuck with the cause, knowing that there was something different about this year’s team. They knew that the problematic offense would break out of its collective slump eventually, and they awaited a return to the top of baseball’s totem pole.

Once Major League Baseball celebrated its All-Star break in July, the Cubs recorded eighteen more wins than losses. The All-Star Game itself featured the team’s everyday starting infield, and two starting pitchers with impressive seasonal resumes. Unfortunately, the National League still lost to an American League team that boasted only one Indians representative, among others. As we know today, that loss granted home-field advantage to the American League in the World Series. We also know that the Cubs did not need that precious home-field advantage, and in fact, thrived on the road. In a sense, that crucial loss turned into an unprecedented win. But we didn’t know that at the time.

Encompassing the final day of July, along with the first twelve days of August, the Cubs won eleven straight games and reestablished their dominance throughout the MLB. Their offense erupted during this exciting stretch, yet most importantly, they rebuilt their divisional lead to a comfortable fourteen games. By Game 147, the Cubs had clinched the NL Central Division, even with fifteen games yet to be played. The regular season welcomed previously unseen methods of winning games. We saw Travis Wood pitch a scoreless inning, make a spectacular catch in left field, then return to the mound for another inning of relief. We saw Jake Arrieta toss yet another no-hitter, this time to the Reds in the beginning of the year. Once the Cubs concluded Game 162, Kyle Hendricks had won the ERA crown, and Kris Bryant emerged as the favorite to win MVP. For the first time since 1935, the franchise had racked up more than 100 victories in a single season. The stage was set for a dominant postseason, yet we know that it was not necessarily dominant. It was truly a struggle, and a test of perseverance.

An immediate two game lead over the San Francisco Giants in the NLDS was reduced to one, as the Cubs lost a thirteen inning thriller. It was clear that momentum had shifted to the Bay Area, and painful memories of 2007 and 2008 haunted fans. Times could not have been worse for fans when the Giants entered the ninth inning of Game Four with a three run lead. Logically speaking, it was an even year, and the Giants are known for their knack to stick around in the playoffs. We were ready for a decisive Game Five at home, yet luckily, the Cubs had other ideas. The onslaught of a distinguished postseason franchise occurred, with the Cubs scoring four runs off of Santiago Casilla. Their resiliency allowed them to live for another day.

The Los Angeles Dodgers, motivated by the retirement of legendary broadcaster Vin Scully, won an exhausting Game Five, and were set on a World Series appearance. The heroics provided by Miguel Montero earned the Cubs a Game One win, yet they dropped two straight following the enthusiasm of Game One. Suddenly, it became apparent that the Cubs would need to win three consecutive games in order to advance to the World Series. The Dodgers began Game Four with confidence and vigor, that is, until a pivotal play at the plate involving Adrian Gonzalez. Originally, home plate umpire Angel Hernandez called Gonzalez out, but it was challenged by Dodgers manager Dave Roberts. In the end, Jason Heyward’s throw, along with the athletic tag applied by Wilson Contreras proved to shift the momentum of the entire series. The Cubs went on to complete the daunting task of winning three games in a row, and won the NL Pennant for the first time since 1945.

The World Series was something new for both fans and players. The experience itself was gratifying to be apart of, yet the Cubs proved to make it quite nerve-wracking. After evening the series to one game apiece, the Cubs lost two straight, putting them on the brink of elimination. For the third time this postseason, the team was counted out by virtually all of sports media. Only the true Cubs fans believed that they still had a chance to at least make the series one to remember. Sure enough, the Cubs fought back, winning Games Five and Six, setting the table for a historic Game Seven in Cleveland. In the game’s first at-bat, Dexter Fowler slammed a lead-off home run to center field, and gave the Cubs an early lead. By the fifth inning, the lead increased to four runs, which gave the Cubs a legitimate shot at making history. The Indians, however, slowly chipped away at this large lead, and tied it up with a dramatic home run courtesy of Rajai Davis. All hope had been lost at that point, as fans were ready to add another year to the infamous drought. The game stayed tied through the ninth, and a brief rain delay stopped play before the start of extra innings. During the layoff, Jason Heyward, a player struggling to prove his worth, rallied his teammates with an impactful speech. The Cubs would not bow out just yet, and they would not become another depressing part of the franchise’s history. The tenth inning saw Ben Zobrist deliver a go-ahead double, and Miguel Montero deliver an RBI single. In the bottom half of frame, Rajai Davis struck again, this time with an RBI single to pull the Indians to within one. Even with this minor conundrum, Mike Montgomery was able to force Michael Martinez to groundout to Kris Bryant, cementing a World Series Championship for the formerly known “lovable losers.”

The Cubs did not live up to their former past, and instead rewrote the franchise and their standing in baseball. Those horrid memories of ’69 and ’84 did not have significance anymore. The same can be said about Steve Bartman’s innocent mishap in 2003. The 2016 Cubs redefined what it meant to be a Cubs fan. We no longer are considered “bleacher bums” and we do not worship a losing franchise any longer. We have become the epitome of baseball excellence, and also, the most loyal fan base in professional sports. Most importantly, we got to witness something historical. Cubs legends like Ron Santo and Harry Carray always dreamed of this moment, and we were able to watch it unravel. This entire season showcased the Cubs at their best, and yes, at their worst. The Cubs, however, never gave up on their century-long goal. They are the World Champions of baseball, and no one can dispute this feat.

Thu Nov 10 , 2016
Following the now irrelevant 2015 season in which the Chicago Cubs fell to the New York Mets, questions surrounded Kyle Hendricks and his ability to be an effective starting pitcher. Even though he compiled an excellent rookie season, his so-called “sophomore slump” took a toll on his overall statistics, as […] 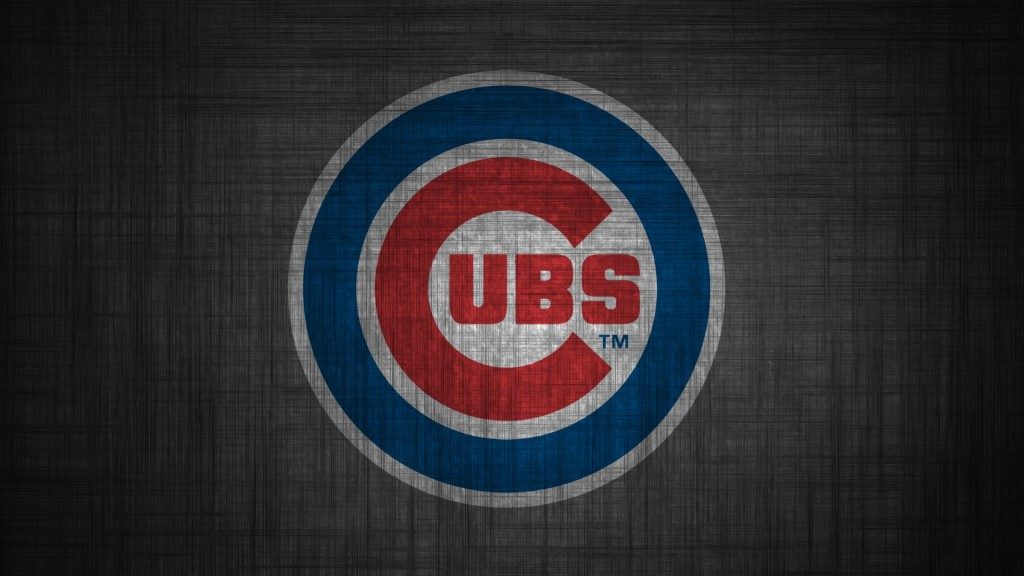