The concept of holding athletic competitions, in order to mesmerize countless spectators primarily, has truly transcended the nature of time. From the days in which the Ancient Greeks held the original Olympic Games with the purpose of pleasing the fictional gods they worshipped, sports and related athletic competitions have provided athletes with the opportunity to showcase their athletic prowess, all the while garnering respect throughout society and accumulating fans with the blink of an eye.

In today’s day in age, we have been fortunate enough to witness athletes who, similar to those in the industry’s early days, have bestowed innumerable memories upon our devoted minds. We have seen multiple players break Roger Maris’s single-season home run record, which originally stood for over thirty-five years. We have seen four quarterbacks break Dan Marino’s seemingly unsurpassable record of 61,361 passing yards. And in the NBA, we have seen several players define decades, even define eras in the game.

Unfortunately, however, today’s outlook on sports has dramatically changed. Its formerly respected nature in society has become the stem of scrutiny and contempt. Hapless as the situation may seem, at this point in time, it only makes sense that sports have transformed from admired cultural norms to distrusted items of further examination.

A prime example of the discontent that has enraptured the sports world originates with the commonplace conception surrounding performance-enhancing drugs. It was less than fifteen years ago when seemingly larger-than-life baseball superstars were forced to testify before Congress to explain the injustice that they had committed towards their loyal fans, and more importantly, the sport itself. True baseball fans had idolized the likes of Mark McGwire, Sammy Sosa, Barry Bonds, and Rafael Palmeiro. Instead of celebrating their lengthy careers peppered with accomplishments, we were obligated to watch these former baseball magnates beg for judicial mercy.

Although the gavel-wielding Congressional committee delivered the leniency that the stars solicited, the game itself incurred irreparable damage. In today’s sense, we are now obliged to question displays of athletic might. We can no longer enjoy fifty home run seasons, nor can we truly appreciate the wonder of the home run without remembering what these players had done. Baseball’s Steroid Era has preemptively ruined the future of the game by requiring fans to disbelieve any feat of strength that comes to fruition.

In a similar sense, the National Basketball Association has become a mockery for its promotion and encouragement of the “Dream Team” mantra. No longer are the days in which players single-handedly won championships, or led teams to improbable playoff appearances. Furthermore, from a statistical sense, no longer are the days in which twenty points per game is considered the benchmark for stardom. Today’s NBA has been chiseled into a league in which competition is unvalued, and winners are pre-determined.

Rampant pre-determination has stemmed from a team’s inability or undesire to compete for playoff seeding. As early as the 2010-11 NBA season, the year in which the Bulls lost in the Eastern Conference Finals, the competition was at its height. Specifically speaking, the Bulls and the Heat battled all season long for supremacy atop the Eastern Conference. There was no thought of resting starters or finishing second in seeding. From the season’s inaugural game, teams throughout the NBA struggled for a spot at the table, and neglected distractions that deterred them from their goals.

In today’s league, however, it seems as if teams are unable or unwilling to commit to a competitive season entailing a top-seeded playoff bid. For example, the 2016-17 season saw the Cleveland Cavaliers reach the NBA Finals for a third consecutive year, even though the team itself finished with only fifty-one wins and the conference’s number two seed. Instead of vying for overall dominance, the Cavs seemed content with their position amongst the pecking order, and failed to emit a competitive spirit.

Although that mindset most likely contributed to their embarrassing loss to the Golden State Warriors in the NBA Finals, the Cavaliers refused to change their thinking this year. Currently, the team sits at number three in the Eastern Conference, trailing the likes of Boston and Toronto. What makes the situation frustrating, however, is that even if the Cavs finish eighth in the East, they will still find a way to make it back to the Finals, which is something that I find off-putting. Being allowed to play without a sense of urgency during the regular season should not equate to championships and awards at season’s end. For the Cavs, and the rest of the NBA, however, this philosophy is implemented, and encouraged.

In the end, nonetheless, the league that has caused the most self-inflicted damage up until this point has to be the NFL. From its cover-up in regards to the dangerousness that CTE encompasses, to its controversy surrounding The National Anthem, it is no wonder that the league has lost loyal followers, and much-needed ratings.

Most NFL players, those who truly exude the meaning of being a professional football player, have been involved with the game from a young age. Whether it was Pop Warner Football, local community football, or high school football, players have been exposed to the game and its injury-mongering demons for over a decade before even reaching the NFL. And after enduring years of bone-crushing hits from fellow professionals, it only makes sense that players will undergo certain health complications following the end of their careers. Unfortunately, NFL executives have, until recently, refused to admit that endless head trauma related to football can cause life-altering effects after playing days are over. The blatant denial of true facts has caused the league to lose its once thriving fan base.

Similarly so, players in the game today have made standing for The National Anthem a national issue. No longer is it customary for players to stand during the anthem, causing two-sided arguments that have raged for days on end. Some fans, due to the protests by the NFL players themselves, have now refused to watch the sport any longer. Others have followed suit, thus leading to a ratings decline for the game. Although the players’ protests reap a two-sided debate, nevertheless, the politicization of football has led to its ultimate demise.

Therefore, when viewing the three major American sports from afar, there are plausible reasons why each entity is facing declining viewership and increased scrutiny. Each sport’s downfall, however, has all stemmed from the same principle, that being integrity. Honesty with fans and media members alike leads to an improved situation. Lying about performances, or the true effects of constant blunt force trauma only alienates fans from the games they once loved. Likewise, watering down competition, and promoting the end of pure rivalry will also end allegiances from lifelong fans.

The three major sports have some work to do, especially if they intend on recruiting new fans to join their folds. Judging by each of the situations described, their current formula is proving to be unsuccessful. Maybe with the reestablishment of integrity, fans will return to the sports they once cherished. Until then, however, expect more tarnished relationships, and ever-declining ratings between sports and their once-booming fan bases. 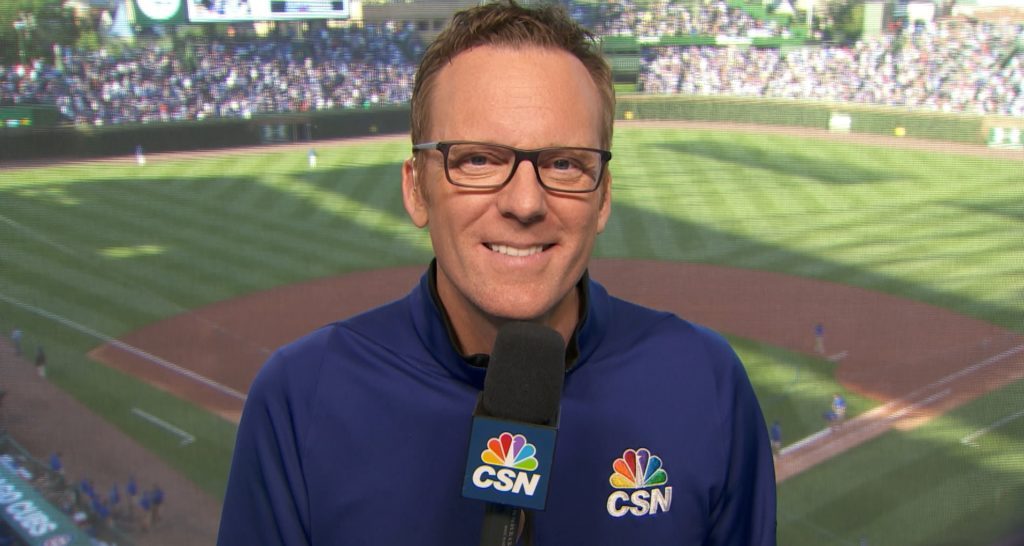