On today’s show, host Jon Zaghloul previews the Bears’ matchup against Pittsburgh, and explains why they may end up winning in primetime. Jon also catches up with Benjamin Allbright, national NFL insider and host of Broncos Country Tonight on KOA NewsRadio 850 AM in Denver (17:55)! They discuss the NFL trade deadline, and the surprising Von Miller trade to Los Angeles. They also talk about the Bears’ development of Justin Fields, and whether or not he’s capable of being the team’s long-term quarterback. Later in the interview, Benjamin reveals potential Bears head coaching candidates, plus reveals why he left Harvard Law School for a career in sports media!

Wed Nov 10 , 2021
On today’s show, host Jon Zaghloul breaks down the Blackhawks’ implosion, and explains why they won’t be competitive for years to come. Jon also catches up with Rob Maaddi, national NFL writer for the Associated Press, and host of Faith On The Field (20:32)! They discuss the Bears’ loss on […] 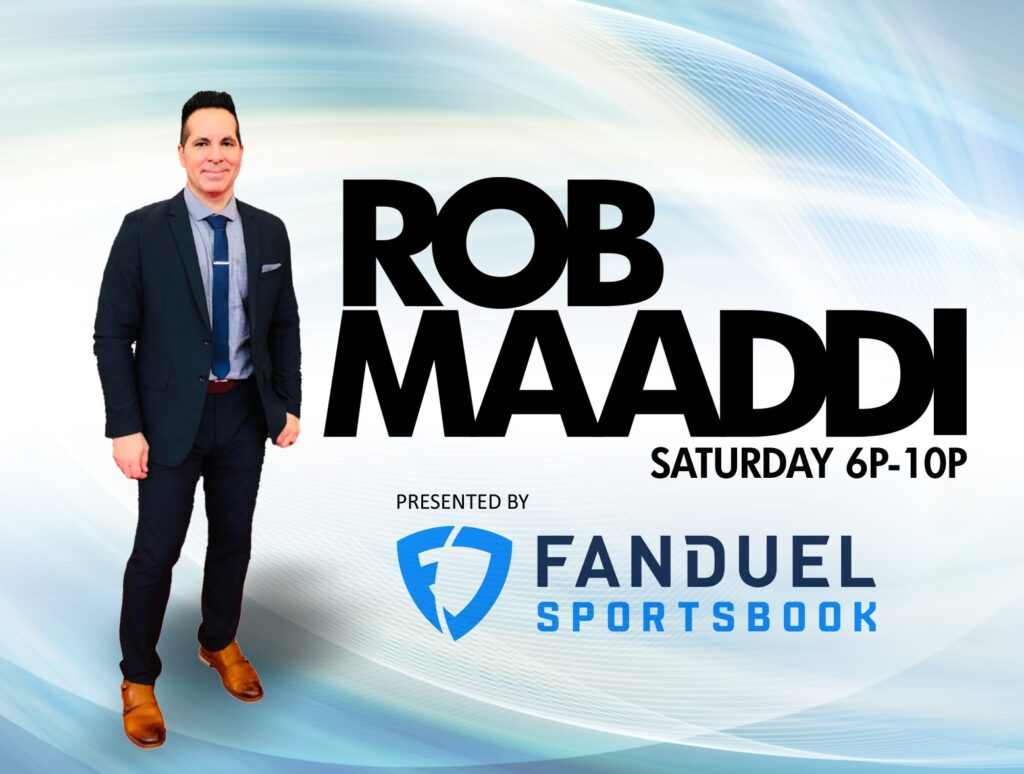