Chuck Garfien, anchor and reporter for NBC Sports Chicago, joins the show to give his thoughts on the White Sox chances for Bryce Harper or Manny Machado. We also discuss the Bulls, and their dysfunction after the firing of Fred Hoiberg. Later in the show, Chuck tells some great stories involving Michael Jordan and the 2005 World Series that you won’t want to miss! 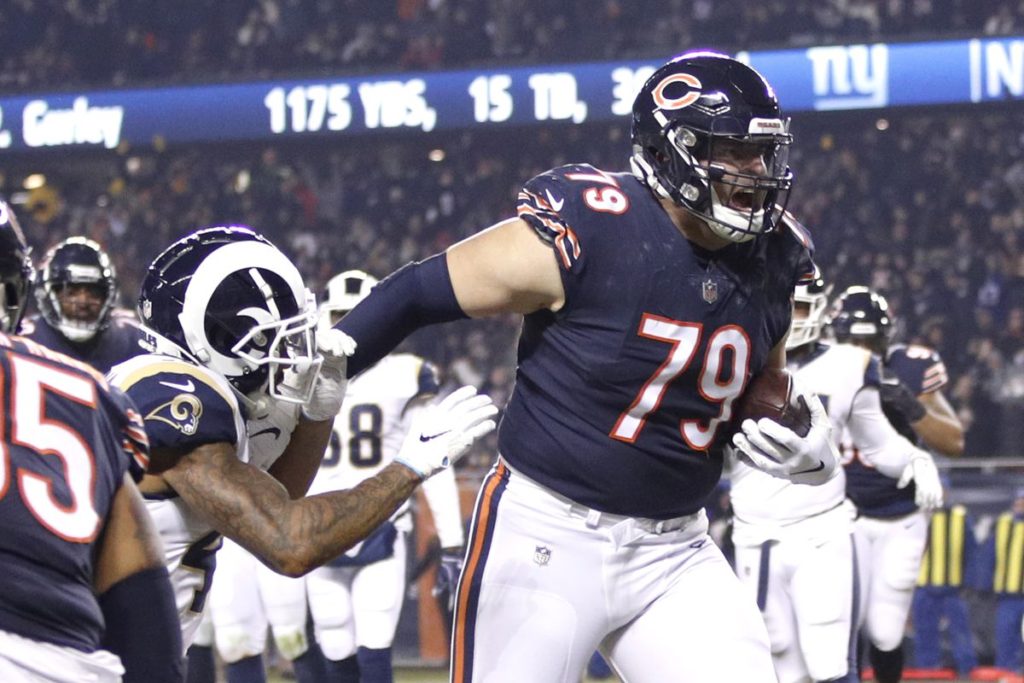