In lieu of the 2018 Major League Baseball season, times were seemingly optimistic for the Chicago White Sox faithful. Despite the PECOTA projections system estimating a measly seventy-two win season, positivity became a steadfast mantra, as fans and media members alike anxiously awaited season’s beginning. Although the team was not necessarily ready to win, multiple top prospects were set to make an impact at the Major League level. Therefore, regardless of the underwhelming projections, Sox fans were prepared to witness the beginning of the future.

Today, however, the aforementioned optimism and sheer excitement have become beliefs of the past. Following a forgettable opening month, the White Sox have lost eighteen of their first twenty-six games, falling to fourth in the American League Central Division standings. To make matters worse, the Sox are currently sporting a -42 run differential, which stands at fifth worst in all of baseball.

Although the White Sox were expected to struggle this season, the primary presumption was for the team itself to improve, and further its chances for a future playoff appearance. When looking at the Sox today, however, it seems as if regression has begun to take place. And for management, as well as the team’s fanbase, that is sizing up to be a major problem.

Case in point, let us take an in-depth look at the story surrounding former top prospect Yoan Moncada. The Sox, at the time, gave up All-Star pitcher and frequent Cy Young Award contender Chris Sale, in order to acquire Moncada. After batting a mediocre .231 in fifty-four games last season, Moncada has continued to struggle. Despite an improved .267 average, Moncada currently leads all of baseball in strikeouts at forty-seven. Defensively speaking, he has also undergone some troubles, as evident by his -7 Total Zone/Total Fielding Runs statistic. This sabermetric stat measures the number of runs above or below average the player is worth based on the number of plays made. Therefore, for Moncada, his defense has taken quite the downfall.

From a pitching standpoint, the five-man starting rotation for the White Sox is lackluster to say the least, as the only pitcher sporting an ERA under 3.00 is Reynaldo Lopez. One young pitcher in particular who has suffered from newfound growing pains is Lucas Giolito. Before the season, Giolito was projected to break out, as last season, he pitched to an ERA under 2.50 in seven starts. Unfortunately, however, that success was short-lived, as Giolito currently has an ERA over 7.50, along with only eleven strikeouts in twenty-six innings. To further the point, Giolito has walked twenty-one batters already, signaling control problems, which have haunted him in the past.

Giolito’s situation, although seemingly unique, is actually common, as White Sox pitcher Carson Fulmer is also struggling in his third year in the majors. Although Fulmer’s control, as evidenced by his lessened walk total, is considerably better than Giolito’s, he continues to post underwhelming numbers on the mound. Through six games, and five starts, Fulmer’s ERA stands at 4.32 and his ERA+, which takes a player’s ballpark into account, is at ninety-eight, falling below league average. Fulmer, formerly of Vanderbilt, was supposed to jump-start this pitching staff, and mature by the time that the Sox were ready to contend. Based on his first three years in the league thus far, it seems as if that plan has also backfired.

Therefore, when taking an in-depth look at the players in which the White Sox have been relying on for future success, it makes perfect sense that the team has currently lost nearly seventy percent of their games. As for the team’s plan to rebuild goes, it is looking as if the prospects they had relied on have failed to come through. Simply put, if the White Sox want a successful team, they must hope that their farmhands still to come will commence with the heavy lifting. Because none of the players on the Major League roster today are prepared to get the job done. 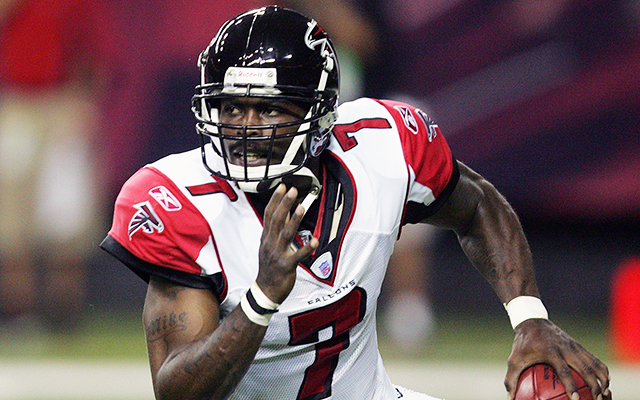