Rick Barry, Basketball Hall of Fame player and current Head Coach of BIG3’s Ball Hogs franchise, returns to the show! We previewed Game 3 of the NBA Finals, plus predicted the winner of this year’s NBA Finals. We also took a look at the direction of the NBA, and its stylistic evolution, along with the league’s emphasis on 3-point shooting. Later in the interview, Rick reflects on his legendary basketball career, including the 1975 NBA Finals, in which he won Finals MVP. Enjoy today’s conversation with basketball immortality!

Fri Jun 14 , 2019
David Kaplan, host on ESPN 1000 and NBC Sports Chicago, returns to the show! We talked about the Cubs’ signing of Craig Kimbrel, and predicted when he would make his season debut. We also took a look at the idea of extending safety netting at MLB stadiums, and David explains […] 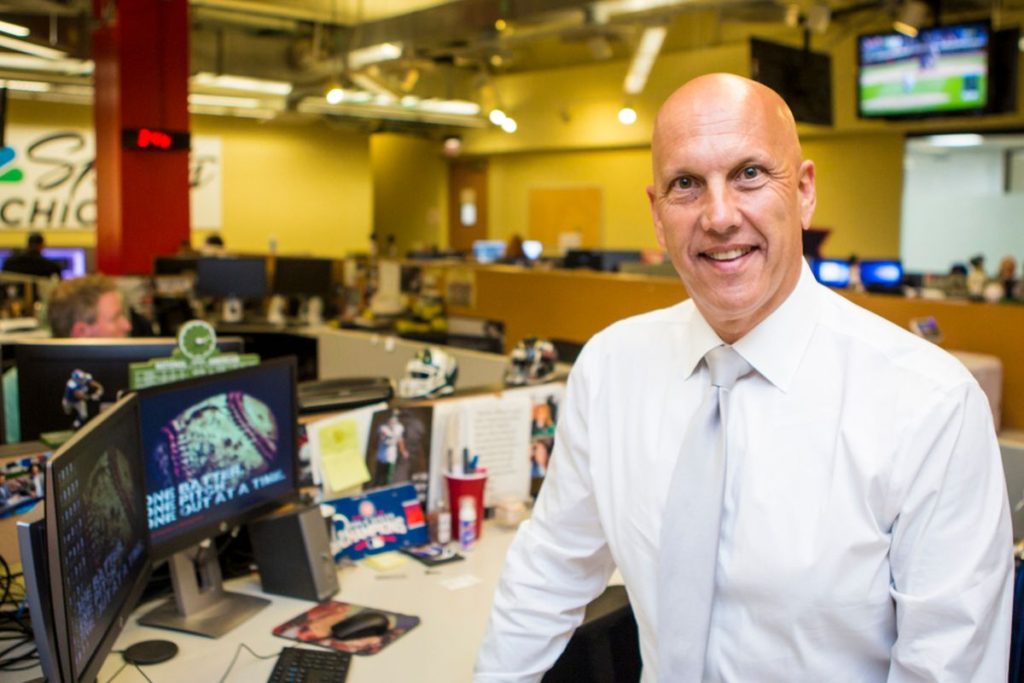