Just by looking at the career resume of Bears new general manager Ryan Pace, it is easy to decipher that Pace knows how to draft players as well as make a huge signing that could impact an organization. Prior to Pace becoming the next Bears GM, he worked with the New Orleans Saints organization for fourteen years and rose through the ranks of the scouting system. Two years ago, Pace became the Director of Player Personnel and offered quality input regarding who to draft. In my opinion, his input was beneficial and crucial to the competitiveness of Saints football up until the present day. To think that Pace influenced the decisions of drafting prominent players in the NFL like Mark Ingram, Reggie Bush, Robert Meachem, Marques Colston, Deuce McAllister, and Brandin Cooks allows myself and fellow Bears fans to be optimistic about this move. Former GMs Jerry Angelo and Phil Emery were known for making poor choices when it came to drafting players. From 2006 through 2010, the Bears always had a high-end first round pick available due to their mediocre seasons and yet the Bears continued to make boneheaded draft picks that would not assist the franchise in the future with the exception of Matt Forte. With Pace now at the helm, the days of wasting golden opportunities in the draft is an event of the past. For the Bears, this move was perfectly timed considering that the Bears have the seventh overall pick and the fact that the 2015 NFL Draft will take place right here in Chicago. I am now confident that the Bears will make the correct decision come draft day, hopefully drafting a player that will help improve a Bears defense that was nearly last in the NFL this past season. One of Pace’s first conundrums as the new GM will be finding a new head coach to replace Marc Trestman, who was fired along with offensive coordinator Aaron Kromer and former general manager Phil Emery the day after the final game of the 2014 regular season. A name that has recently surfaced is former Denver Broncos head coach John Fox. Fox and the Broncos mutually agreed to part ways after the Broncos were upset by the Indianapolis Colts in the AFC Divisional Round of the playoffs. Apparently, Fox and Saints head coach Sean Payton are friends and Bears GM Ryan Pace worked closely with Payton, so we could see John Fox as the next head coach of the Bears and personally, I do not have a problem with this. Fox has a career coaching record of 119-89 and has led the Broncos to three consecutive playoff appearances in the last three years. He also led the Carolina Panthers to playoff appearance in 2003, 2005, and 2008. Fox has had a successful career as a coach and hopefully he could transfer that success to a Bears organization that has not reached the playoffs since 2010. The Bears are making promising moves to improve the front office and coaching staff. Hopefully this signals a return to the playoffs and a Super Bowl victory, something that has not occurred for the Bears in thirty years back in 1985.

Sun Jan 18 , 2015
John Fox will become the first head coach in Chicago Bears history to hone a last name that also resembles an animal. Putting aside the humor, reports have confirmed that the Bears have hired John Fox to be their fifteenth head coach in franchise history, seceding Marc Trestman and hoping […] 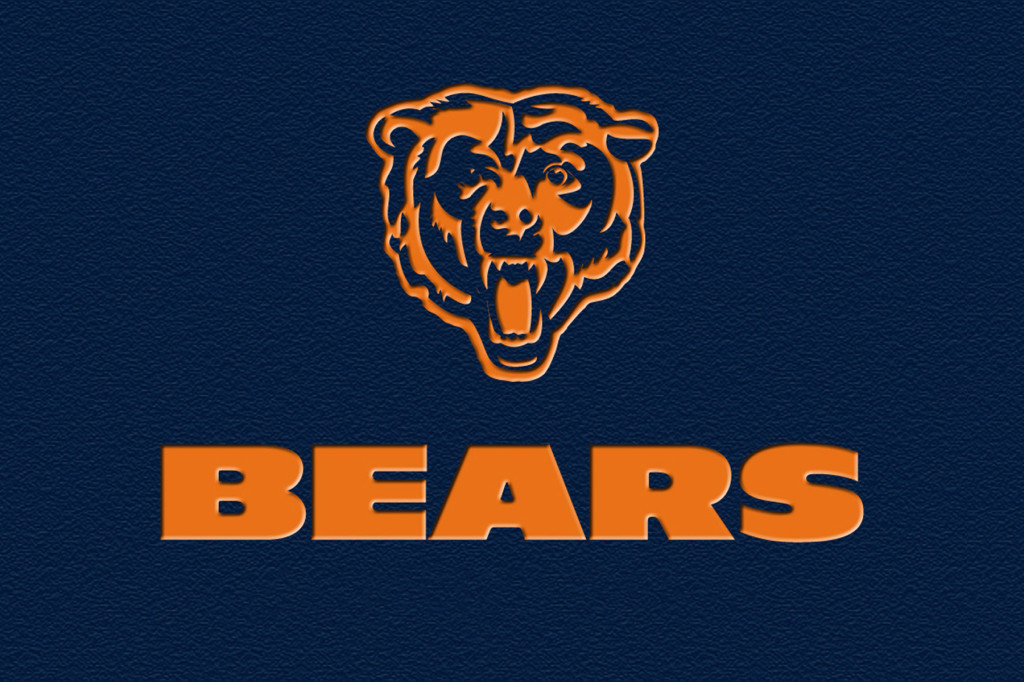