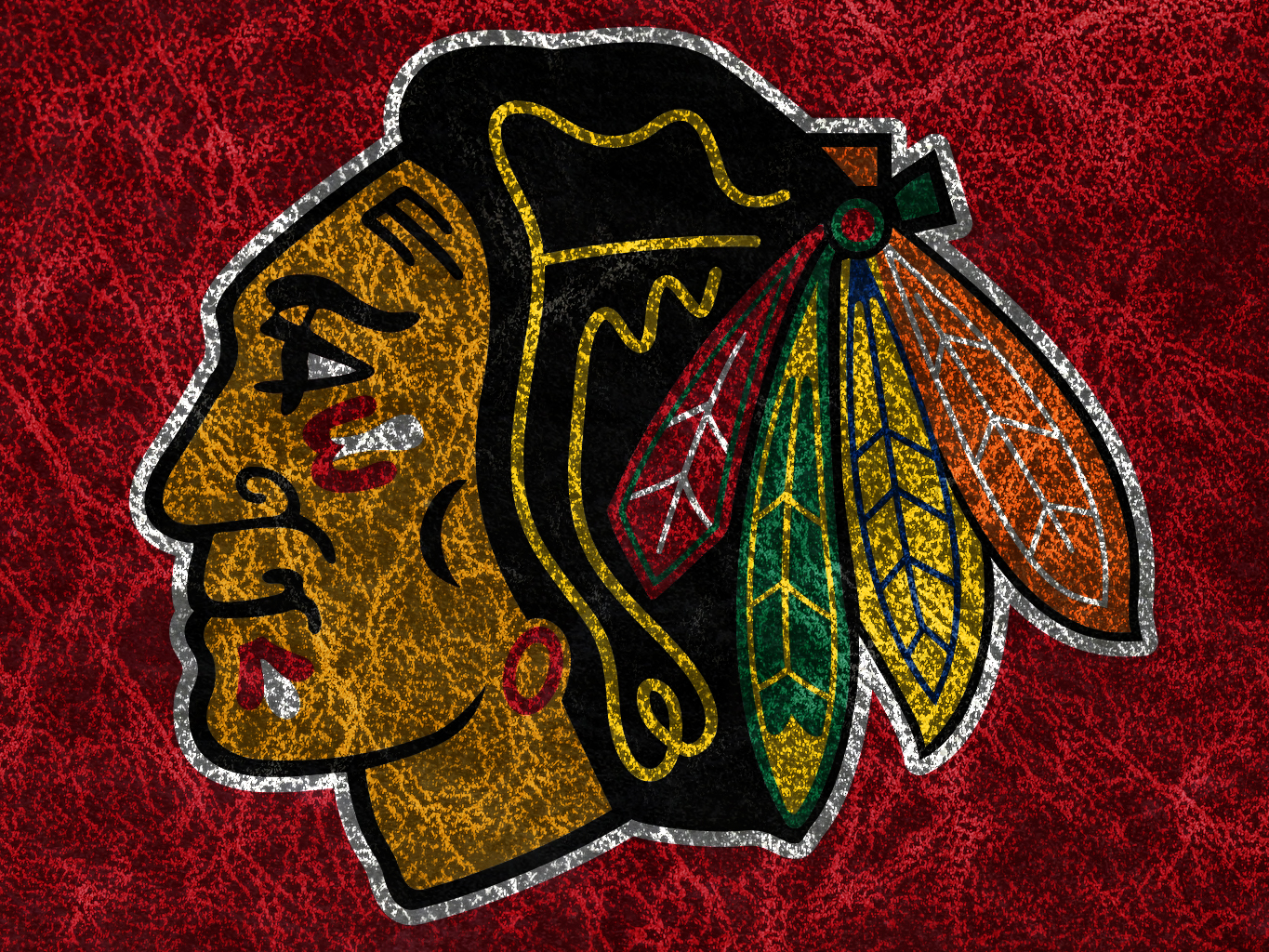 The 2015-16 Chicago Blackhawks season did not begin with anticipation or joy, rather, it began with controversy surrounding Patrick Kane and the role he allegedly played in a rape lawsuit brought forth during the offseason. On the ice, cornerstone championship players like Brandon Saad and Patrick Sharp were no longer around, […] 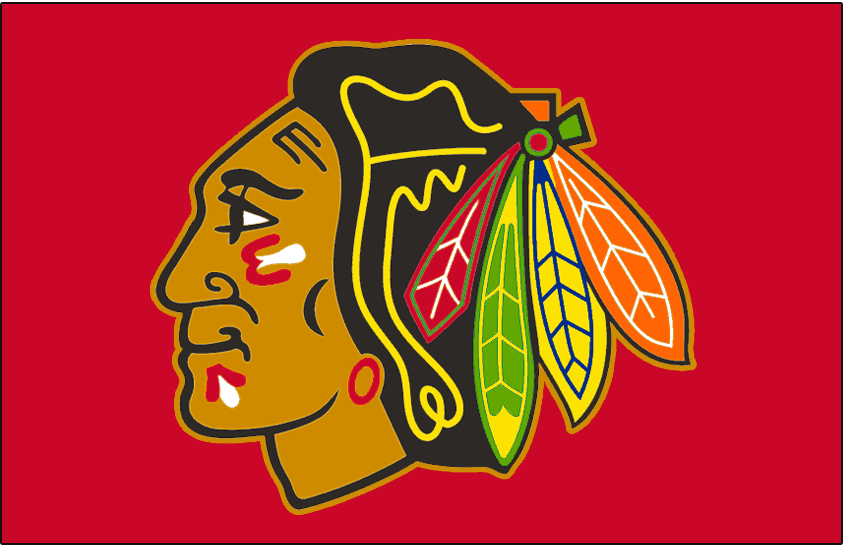 I will admit that the Blackhawks ended the 2013-14 season on a rather disappointing and heartbreaking note by losing to the Los Angeles Kings in a win or go home matchup in the Western Conference Finals. As I listened to the radio broadcast that night, it seemed as if the […] 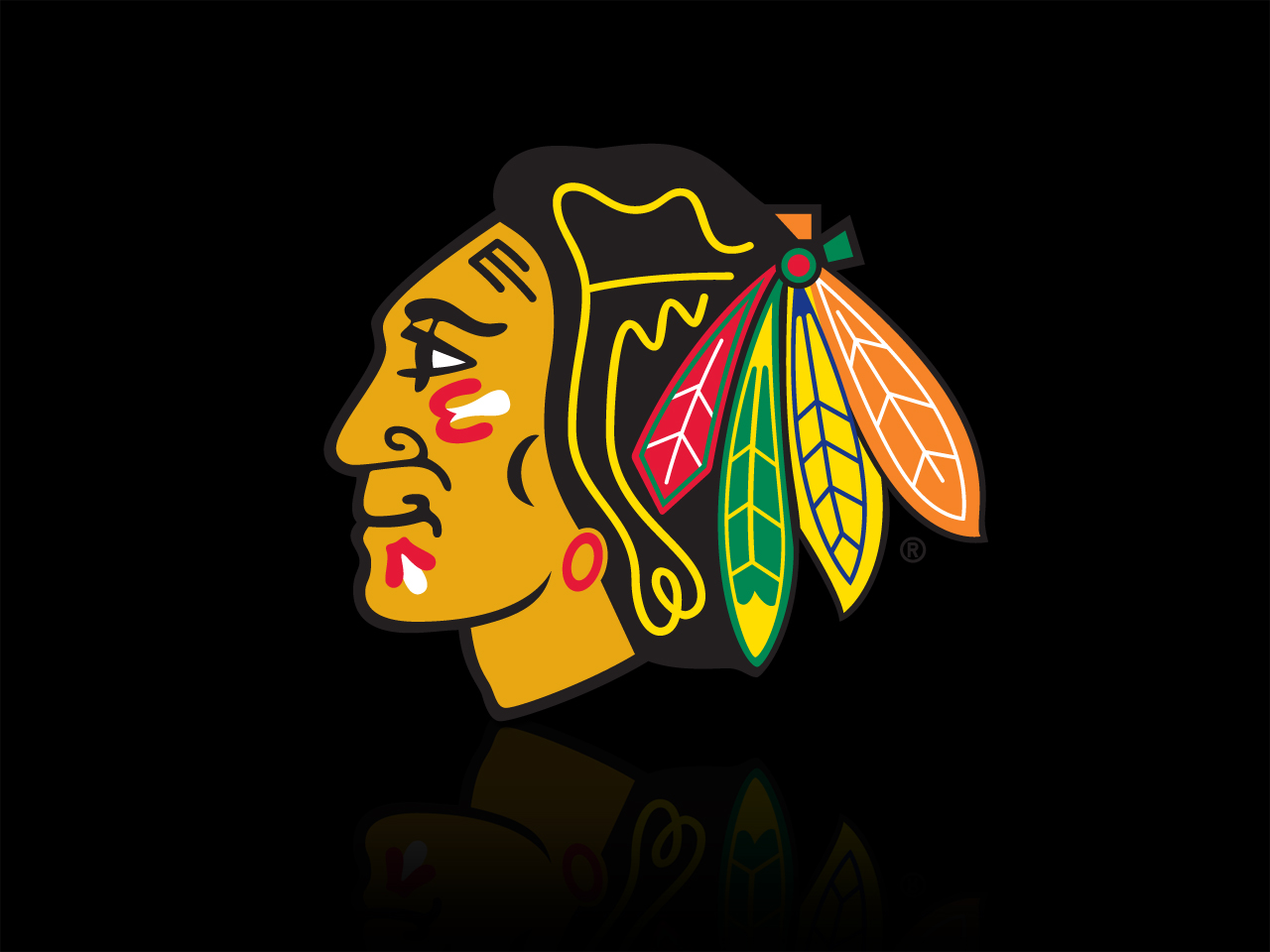 Even though the Blackhawks were eliminated in a Game 7 loss to the Los Angeles Kings in the Western Conference Finals, I still maintain the belief that this overall season was successful for the franchise. It is quite a daunting and difficult task when trying to repeat as Stanley Cup […]