Well, the trade rumors about Alex Rios are now confirmed and true. Rios has been traded to the Texas Rangers for a player to be named later who has now been named as Leury Garcia. Garcia is an infielder who hit .264 with four home runs and 19 RBIs in 25 games for Triple-A Round Rock. He has been assigned to Triple-A Charlotte. The White Sox made an intelligent move in trading Rios. They shed $16 million in salary by moving Rios and received a young prospect in return. The Sox are not doing well this season and are in rebuilding mode. The Sox got rid of a veteran and got a prospect. Rios will help the Rangers make a playoff push as well. He is currently hitting .279 with 13 homers and 57 RBIs. Rios is having an under-the-radar type season and still has time to make it into a productive year. The Rangers were in need of an outfielder with some hitting skill when Nelson Cruz got a 50-game suspension for his role in the Biogenesis scandal. The Rangers got a more than capable outfielder who still has some gas left in the tank. In the end, this trade worked out for both teams. The Cubs have also made a couple roster moves of their own. They have called up Darnell McDonald from Triple-A Iowa to replace J.C. Boscan on the roster. McDonald played 42 games last season in stints with the Red Sox and Yankees. He was hitting .236 with four home runs and 26 RBIs in 92 games in Triple-A. This move will bring a veteran presence to the clubhouse along with another pinch-hitting option for the Cubs. McDonald has been playing for 17 years and has already served as a mentor for Junior Lake in Triple-A. Personally, I am excited to see another player get a chance to shine in a game. Whether a nice grab or home run, I cannot wait to see McDonald do something special with the Cubs. The Cubs have promoted Kris Bryant to Single-A Daytona. Bryant, the Cubs 2013 number-two overall pick has been doing well in the Rookie League and has deserved the promotion. He was hitting .354 with four homers in 18 games in the Rookie League. He also went straight to High-A so Jeimer Candelario can get more playing time at third base in Low-A. This guy is the real deal to me. He is a dynamite hitter who has the potential to be a MLB home run leader. The Cubs have not had a permanent third baseman since Aramis Ramirez in 2011. Bryant has the chance to become the Cubs new permanent third baseman. This would solve the Cubs third base problems. Now all they have to do is wait. To conclude, both Chicago baseball teams are making roster moves that will benefit their futures because they are not ready to build a dynasty today.

Thu Aug 15 , 2013
The Cubs have just gotten swept by the Reds this week and have fallen into a tie with the Brewers for last place in the division.  In their last 19 games, they have been shutout by opposing teams five times. Ever since the Alfonso Soriano trade, the Cubs have averaged […] 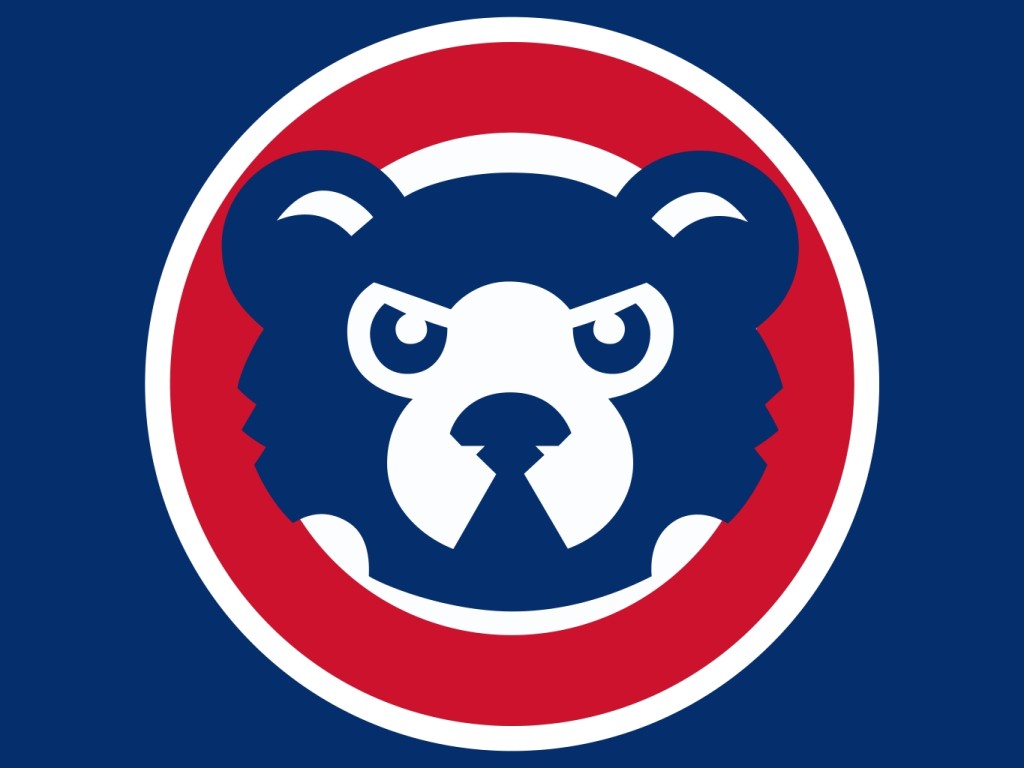