On today’s show, host Jon Zaghloul previews the Bears’ matchup against New York, and explains why they should end up winning, no matter who starts at quarterback. Jon also catches up with Dave Richard, Senior Fantasy Football Writer at CBS Sports (17:45)! They discuss the Bears’ surprising win over Seattle, and what it means for the team’s quarterback position moving forward. They also talk about Justin Fields’ development, and whether or not it has been stunted under Matt Nagy. Later in the interview, Dave reveals his top fantasy football players of the season, plus details the most hard-fought fantasy football championship he has ever won! 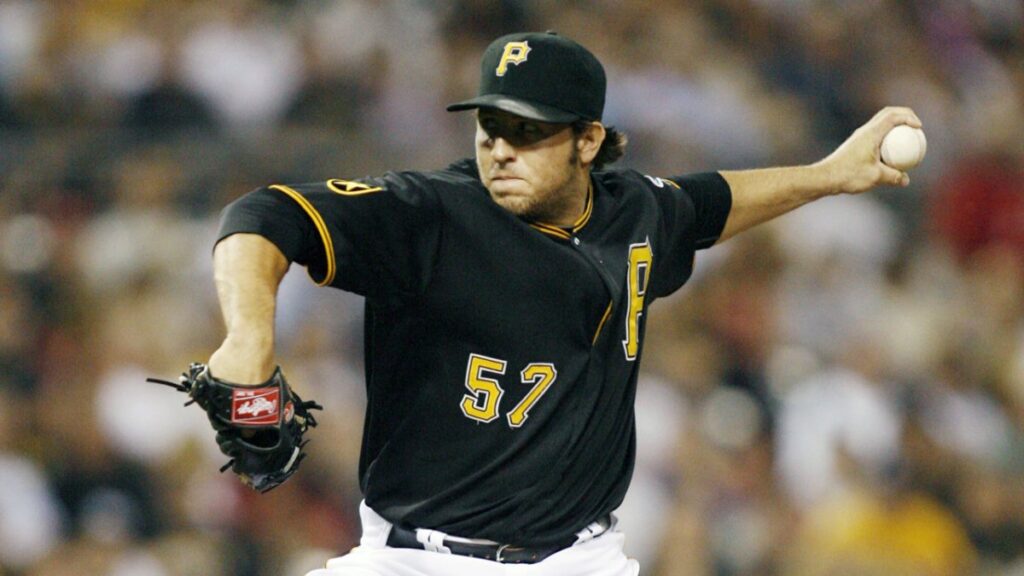