David Haugh, host of “Mully and Haugh” on 670 the Score and NBC Sports Chicago contributor, joins the show! We discuss the plethora of Cubs roster moves that have occurred over the past week, including Addison Russell’s shocking demotion to Triple-A Iowa, the team’s recent acquisition of Derek Holland, and the promotion of Ian Happ. We then took a look at the Chicago Bears, and the questions surrounding their kicking position, and running game, as well as Mitchell Trubisky’s development. Later in the show, David reflects on his amazing sports media career, and the steps that he took to where he is today. Enjoy today’s interview with a Chicago sports media superstar!

Tue Jul 30 , 2019
Dave Wills, radio voice of the Tampa Bay Rays and former Chicago sports media star, joins the show! We discussed the Rays’ 2019 campaign, their recent trade deadline acquisitions in Eric Sogard and Ruben Cardenas, along with the team’s playoff chances heading down the stretch. We also took a look […] 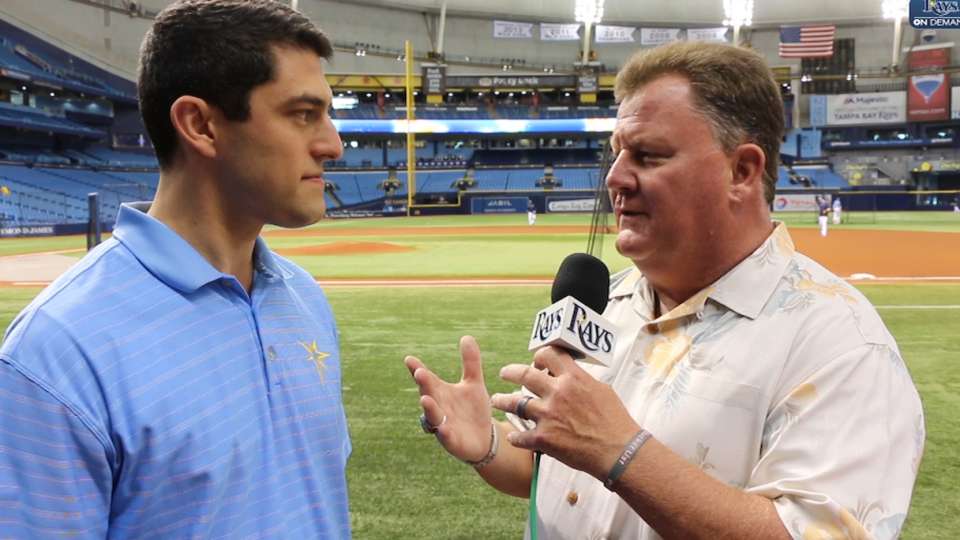