David Meltzer, CEO of Sports 1 Marketing and host of The Playbook, returns to the show to analyze the NFL free agent market. We touch on the Le’Veon Bell saga, Odell Beckham Jr.’s trade, along with other moves around the league. We also take a look at the NFL Draft, and the tough decision that the Arizona Cardinals have to make. Later in the interview, David reflects on his incredible rise to prominence, and the governing principles that made it happen. Enjoy this interview with a powerhouse NFL agent, and all-around good person!

Fri Mar 29 , 2019
B.J. Upton, twelve-year MLB veteran and former first-round pick, joins the show to reflect on his amazing baseball career. We touch on his debut at nineteen years old, plus the magical 2008 Rays season under the direction of Joe Maddon. We also take a look at his tenure in Atlanta […] 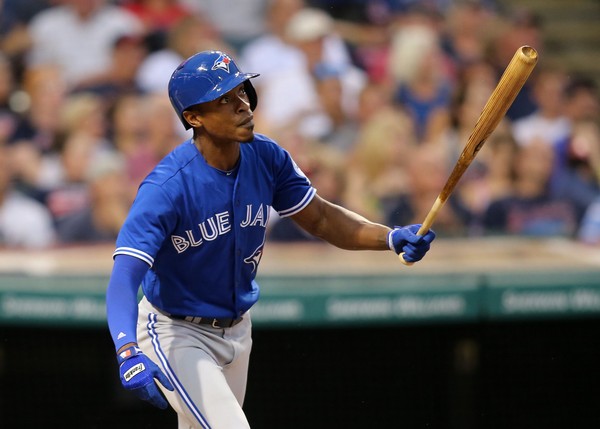