On today’s show, host Jon Zaghloul breaks down Mitchell Trubisky’s reported suitors, and explains where he would fit best in 2022. Jon also catches up with Greg Cosell, Senior Producer at NFL Films, and host of NFL Matchup on ESPN (22:31)! They had an in-depth discussion about Justin Fields’ rookie season, including film analysis on how he performed during the year. Later in the interview, Greg gave his take on the 2022 NFL Draft, and ranked each of the quarterback prospects slated to be selected.

Mon Feb 28 , 2022
On today’s show, host Jon Zaghloul addresses the Chiefs’ hiring of Matt Nagy, and explains why it will prove to be a big mistake! Jon also catches up with Ross Tucker, host of The Ross Tucker Football Podcast, and former NFL offensive lineman (26:27)! They discuss the Bears’ hirings of Ryan […] 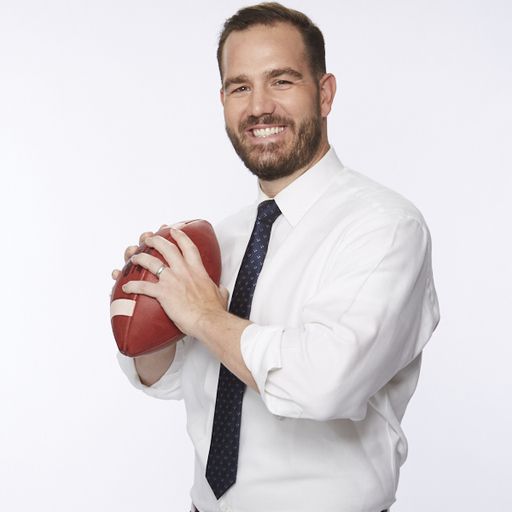