Quentin Richardson, former DePaul Basketball standout and NBA 3-Point Champion, returns to the show to talk NCAA March Madness. We reflect on his experience in the tournament, while also analyzing some recent upsets. We also touch on some NBA news, including LeBron James and his problems in Los Angeles, plus take a look back at his amazing NBA career. Enjoy this interview with a Chicago native, and NBA legend!

Thu Apr 4 , 2019
Spero Dedes, NFL and NCAA Basketball broadcaster for CBS, joins the show to recap a wild weekend of upsets in the NCAA Tournament. We also touch on some NFL news, including the Jordan Howard trade, along with the Browns acquisition of Odell Beckham Jr. Later in the show, Spero […] 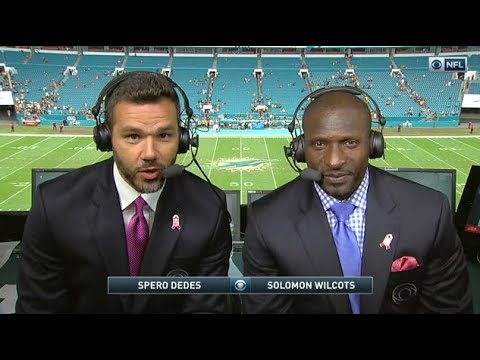