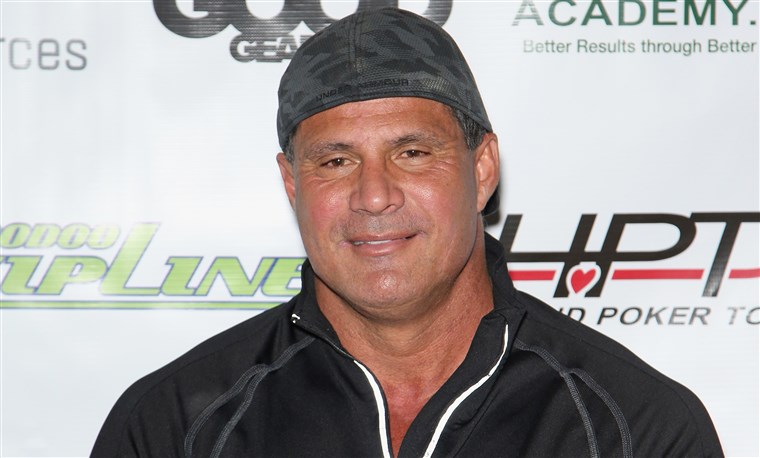 On today’s show, host Jon Zaghloul breaks down the false narrative surrounding Baker Mayfield, and explains why he is the opposite of an NFL Draft bust. Jon also catches up with Jose Canseco, two-time World Series Champion, and 1988 AL MVP (18:33)! They discuss his current feud with Logan Paul, […] 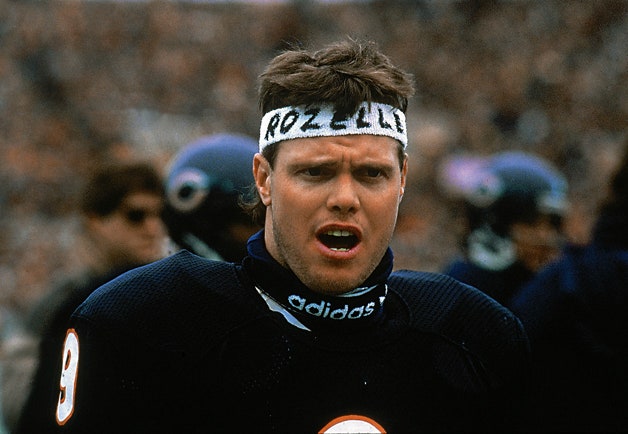 On today’s show, I address the unnecessary hate surrounding Baker Mayfield’s current performance in Cleveland. I also catch up with Jim McMahon, Super Bowl-winning quarterback and subject of a new documentary entitled Mad Mac (16:34)! We discuss the direction of the NFL today, and the league’s recent shift in championing […]

On today’s show, I analyze the “stardom” of James Harden and Giannis Antetokounmpo, and explain why their superstar label is misguided. I also catch up with Todd Fuhrman, host of the Bet The Board Podcast, and sports gambling analyst for FOX Bet Live and CBS Sports (18:37)! We discuss the […]

Ross Tucker, former NFL offensive lineman, Westwood One broadcaster, and host of the Ross Tucker Football Podcast, joins the show! We broke down the surprising Nick Foles acquisition by the Bears, and debated whether he would become the team’s new starting quarterback come September. We also discussed Tom Brady’s move […]