I was visiting with family when it happened. My phone vibrated and a red dot appeared, indicating that I received an update from ESPN. When the notification directed me back to the application, I could not believe or even fathom what I was reading. Ernie Banks, the beloved Mr. Cub, had died and words could not express what was going through my mind. At that very moment, time seemed to slow down for a minute or two, which gave myself and other baseball fans a chance to process and absorb this kind of horrific news. When we talk about Ernie Banks and his legacy, obviously he was a legendary baseball player and a first-ballot Hall of Famer, yet he also broke the color barrier of the Chicago Cubs and continued to advocate his beliefs in baseball and civil rights until the day he perished. Banks had statistics that were off the charts: 512 home runs, 1,636 Runs Batted In, .830 career OPS, two-time MVP, and eleven-time all-star. He was the first player in history to win consecutive MVP awards and is only one of twenty-six players to hit 500 home runs. In 1977, Banks received 83.8 percent of the Hall of Fame vote, meaning that Banks became a first-ballot Hall of Fame player, which truly put him in the elite players category. When Banks debuted in 1953, he was the first African American player to bleed Cubbie blue. What is even more impressive about his whole baseball career is that he never was able to participate in a playoff game. To think that he compiled all of these statistics and achievements for a continual non-playoff team just goes to show all of us that he always gave 100 percent of his efforts towards the game he loved, win or lose. When his playing days concluded, Banks was the first to have his number retired by the Cubs. He was also named to the All-Century Baseball Team and was ranked Twenty-Seventh on a list of the 100 greatest baseball players compiled by SABR (Society for American Baseball Research). Banks also established the Live and Beyond Foundation to assist children and the elderly with self-esteem and healthcare opportunities. He was named a Library of Congress Living Legend in 2009, a distinction for those “who have made significant contributions to America’s cultural, scientific, and social heritage.” In 2013, Banks received the Presidential Medal of Freedom from Barack Obama, the highest civilian honor of the United States. The Presidential Medal of Freedom capped off a long list of achievements and experiences for Mr. Cub himself and he has deserved every achievement and award that he has received over the years. Banks will continue to be apart of Chicago baseball lore and hopefully we can all take something away from his life. Let’s play two Chicago, and remember a legend at its finest. Rest in peace Ernie Banks.

3 thoughts on “Banks’s Legacy Lives On”

Sun Mar 1 , 2015
All baseball fans, especially Chicagoans, are still reeling after the tragic passing of Ernie Banks just weeks ago, and today, another chicago baseball icon has passed away. Minnie Minoso, the first African American baseball player in Chicago White Sox history, has died at the age of ninety. Although the BBWAA […] 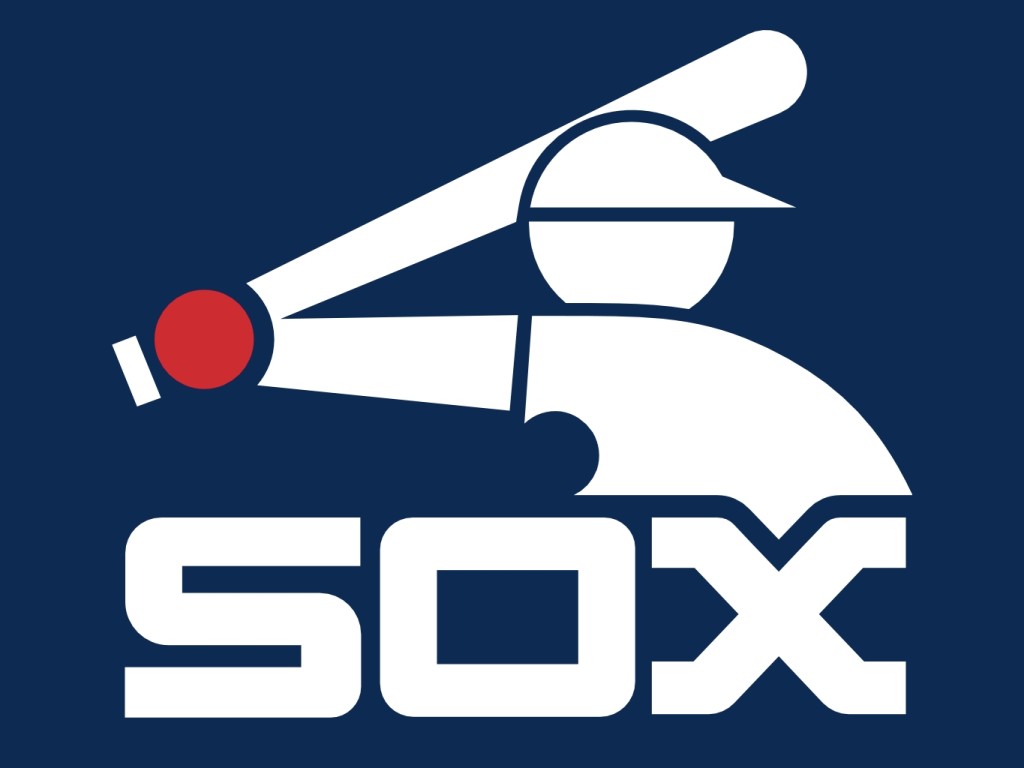