All baseball fans, especially Chicagoans, are still reeling after the tragic passing of Ernie Banks just weeks ago, and today, another chicago baseball icon has passed away. Minnie Minoso, the first African American baseball player in Chicago White Sox history, has died at the age of ninety. Although the BBWAA (Baseball Writers Association of America) prevented him from reaching the Hall of Fame, I still believe that he is more than qualified and worthy of an induction into baseball lore. In Minoso’s thirteen seasons as a starter, he hit .299, had a slugging percentage of .461, and has 205 stolen bases. He was a seven-time all-star and also was an excellent fielder, winning the American League Gold Glove award on three separate occasions. Minoso’s career OPS (On-Base Percentage plus Slugging) was .848, which is considered above average. He also led the league in hits during the 1960 season, doubles in ’57, triples in ’51, ’54, and ’56, and stolen bases in ’51, ’52, and ’53. Minoso is also ninth all-time in Hit by Pitches with 192. Due to the fact the Minoso was African American and defected from Cuba, he did not complete a full season in the MLB until he was twenty-five years old. This calamity hurt his chances at a Hall of Fame bid, yet he came only one vote away from being inducted into the class of 2015. After Minoso’s age thirty-eight season, he took twelve years off, then reappeared in a White Sox uniform at the age of fifty in 1976. Although he only played in three games, he became the oldest player in Major League Baseball history to record a hit. Minoso then retired again, only to return in 1980 for two more games, in which he received two at-bats. When it was all set and done, baseball statistician Bill James claims that Minoso is the tenth best left fielder of all-time and should be easily inducted into the Hall of Fame. This event has yet to occur, but after his sudden death, voters may show sympathy and get him in during the next voting period.  Minoso had a passion for the game and made up for those lost younger years by playing baseball up until the age of fifty-four in multiple stints. After his storied career, Minoso was dubbed “Mr. White Sox” by his extensive fan base. Minoso may not have been inducted into the MLB Hall of Fame just yet, but he was honored in the Chicagoland Sports Hall of Fame in 1994 and the Hispanic Heritage Baseball Museum Hall of Fame in 2002. In 2004, the White Sox celebrated Minnie Minoso Day at U.S. Cellular Field in which the Sox unveiled a statue of Minoso himself to be displayed at the entrance of the ballpark. Minoso was a true professional who overcame racial and ethical minorities to become one of the greatest White Sox to ever play the game as well as one of the greatest left fielders in the history of Major League Baseball. Just two months ago, he was making headlines due to his Hall of Fame candidacy and although he missed the cut, he hoped that he would make it into baseball’s promised land someday. “My last dream is to be in Cooperstown- to be with those guys. I want to be there. This is my life dream.” One day, we will see a plaque donning his name in Cooperstown, but until then, rest in peace Minnie Minoso.

Preparing For the Playoffs With the Chicago Bulls

Sat Apr 11 , 2015
To say that the 2014-15 Chicago Bulls season was far below previous expectations may be considered a bit of an understatement. Coming into this year, we exhibited much hype over the second return of Derrick Rose along with various free agent signings headed by former NBA Most Improved Player of […] 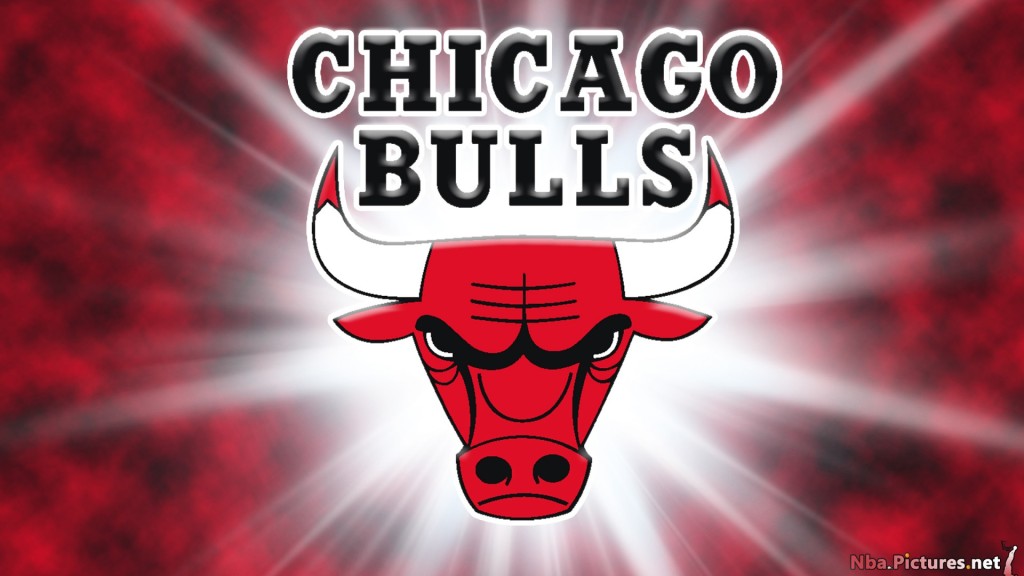