Football is no longer the violent, hard knocking sport that we once loved as a kid. Many powerful hits now become the subject of large fines and looming suspensions. Bears rookie linebacker Jon Bostic was fined $21,000 for unleashing a forceful hit on San Diego Chargers rookie wide receiver Mike Willie. This hit occurred over a week ago, which makes it odd that the NFL decided to punish Bostic now. Usually, the NFL punishes players a day or two after the act has been committed. This proves that the NFL was planning to discipline Bostic, but did not know how much to fine him and whether to suspend him or not. This fine shows that the game of football is not what it once used to be. Football was known for its bone-chilling hits and fierce style of play. Now, football bases almost all of its concerns on safety. In the past couple of years, football has been through dramatic rule changes that help safety precautions, but they also lose viewers’ interest on the game. The NFL has banned hitting the quarterback after the play, it has banned head hits, and has been giving out more fines for harder hits in general. This hit, for example, did not violate any of the NFL’s rules on tackling. After the hit, Bostic did not receive a penalty for the hit. Bostic was just playing the game of football and got fined for it. Football has developed an agitated reputation over the years. NFL players and personnel should be expecting hits like this every game. Over the last five years, the NFL has become a gentle game compared to before the rule changes. Due to the rule changes, players aim to tackle at the knees, which is also a safety risk. Recently, New York Jets tight end Dustin Keller tore his ACL, MCL, PCL, and dislocated his knee because Texans rookie safety D.J. Swearinger went for the knees to tackle Keller. After the game, Swearinger mentioned that he could not have tackled on the upper half of Keller because he would have gotten fined. I agree with that perspective because this is an example of what happened to Bostic. If Swearinger went for Keller’s chest or shoulders he could have also received a large fine. If the rule changes are a tactic to decrease injuries, the changes have not been significant to the total injury statistics. This fine was the wrong call and the NFL should be ashamed of themselves for issuing it.

Mon Aug 26 , 2013
Although the term is now cliche, “brotherly love” can go a long way, even in Major League Baseball. With a homer in the fourth inning by Jordan Danks and a strong pitching outing by John Danks, the Sox prevailed against the Rangers 5-2 yesterday. According to the Elias Sports Bureau, Jordan […] 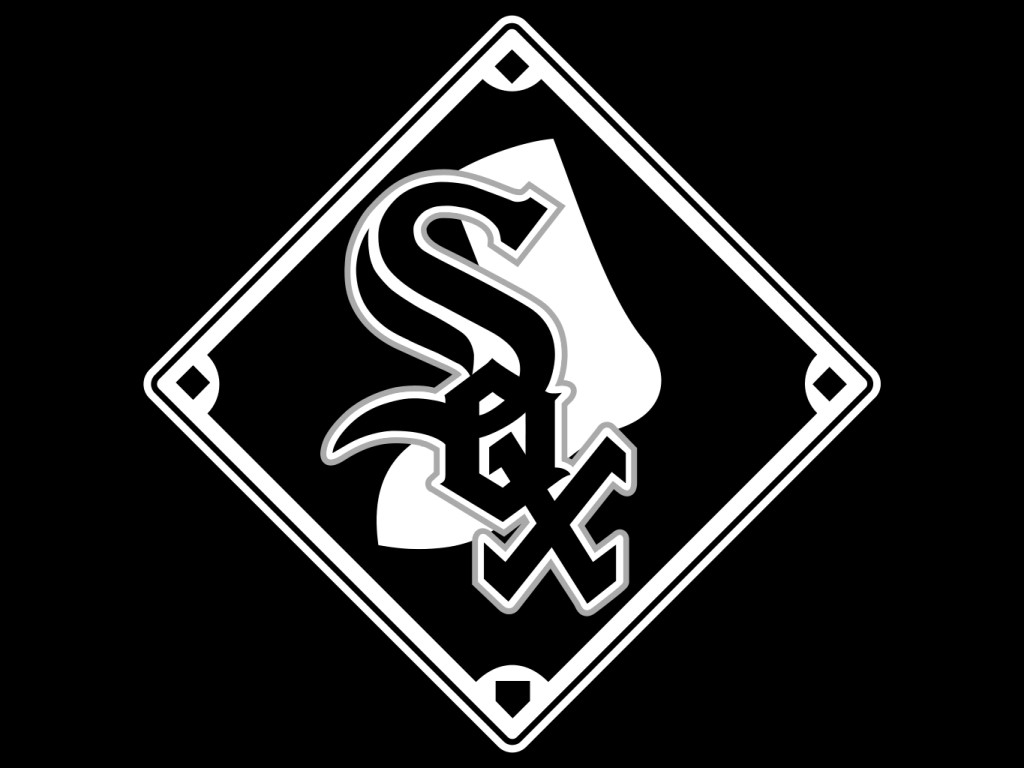