Although the Cubs lost yesterday to the Brewers, they are near the .500 mark on the season and are 9.5 games out of a wild card spot right now. This hot streak is thanks in part to the outstanding performances by the pitching staff. Edwin Jackson, Chris Rusin, Travis Wood and Jeff Samardzjia have started the last four games for the Cubs and they all have given up two runs or less while going at least six innings. The Cubs have been hitting when it counts too and rookie Junior Lake has maintained his high batting average (.362). Keep in mind, the Cubs are actually in the playoff race. They are 48-56 and with one more piece, can make a push for the wild card. The exact opposite has been happening for the White Sox. They have lost their last four games and got swept by the Royals over the weekend. The games have been close ones, but they have not prevailed. The starting pitching has been great as well, but their offense has been struggling and has not been doing well as of late. They are getting some hits, but the hits are not scoring any runs. Paul Konerko, Alex Rios, and Adam Dunn have had some hitting woes the past four games. Their record is 40-63 and are in selling mode at the upcoming trade deadline. Some of there bigger pieces may go such as Alex Rios and Jake Peavy. They are looking to build a promising farm system to get back on track in the coming years. They are not looking to win now, which means a couple more losing seasons are ahead. Both Chicago teams are not at their best, but one is doing well and one is struggling. In the end, both teams have years to come before we see them back to their old winning ways.

D-Rose Will Play This Season

Wed Aug 7 , 2013
Nearly one-and-a-half years after tearing his ACL in a playoff game, Derrick Rose has announced that he will return to the court in the Bulls first preseason game against the Pacers in Indiana. Rose sat out all of last season recovering from that serious injury. He was medically cleared to […] 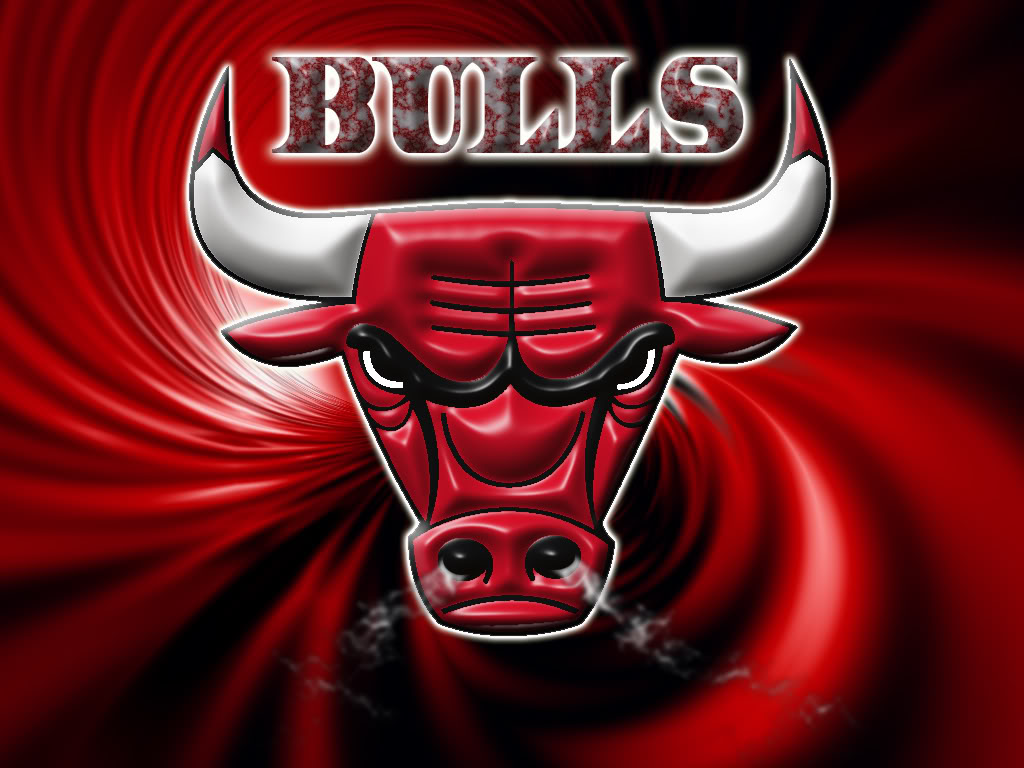