Greg Gumbel, NFL broadcaster and NCAA March Madness studio host for CBS, returns to the show! We talked about the NFL Draft, including Arizona’s decision to draft Kyler Murray and trade Josh Rosen. We also had an in-depth discussion on the direction of sports, and how the MLB, NFL, and NBA specifically, promote offensive output to gauge ratings. Later in the interview, Greg reflects on his legendary broadcast journalism career, and I ask him about the portrayal of him as a muppet! Enjoy today’s interview with sports media royalty!

Tue May 14 , 2019
Bob Nightengale, Senior MLB Columnist for USA TODAY and MLB Network Insider, joins the show! We talked about the Cubs, and their winning ways as of late, plus touched on the White Sox, and Tim Anderson’s surprising early-season surge. We also took a look at possible destinations for Craig […] 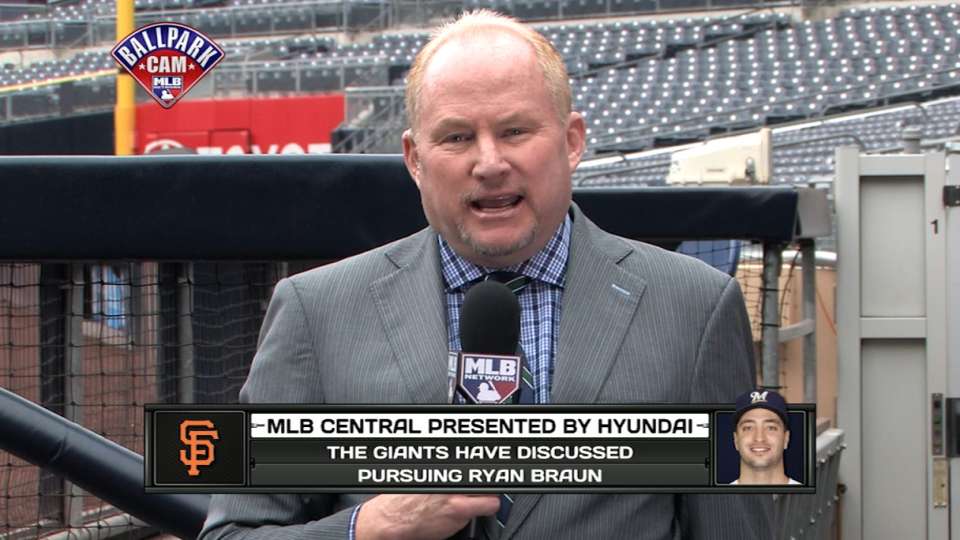