Professor Allen Sanderson, Sports Economist and Senior Lecturer at The University of Chicago, joins today’s show! We discuss NCAA March Madness, and the current controversy involving the lack of pay for college athletes. We also touch on the Cubs, and the reasoning behind their quiet offseason. Later in the interview, Professor Sanderson reflects upon his illustrious teaching career, plus, we play a humorous game, entitled Sandersonisms, to end the conversation. Enjoy this interview with a noted sports economist, and legendary faculty member at UChicago!

Thu May 2 , 2019
Greg Gumbel, NFL broadcaster and NCAA March Madness studio host for CBS, returns to the show! We talked about the NFL Draft, including Arizona’s decision to draft Kyler Murray and trade Josh Rosen. We also had an in-depth discussion on the direction of sports, and how the MLB, NFL, and […] 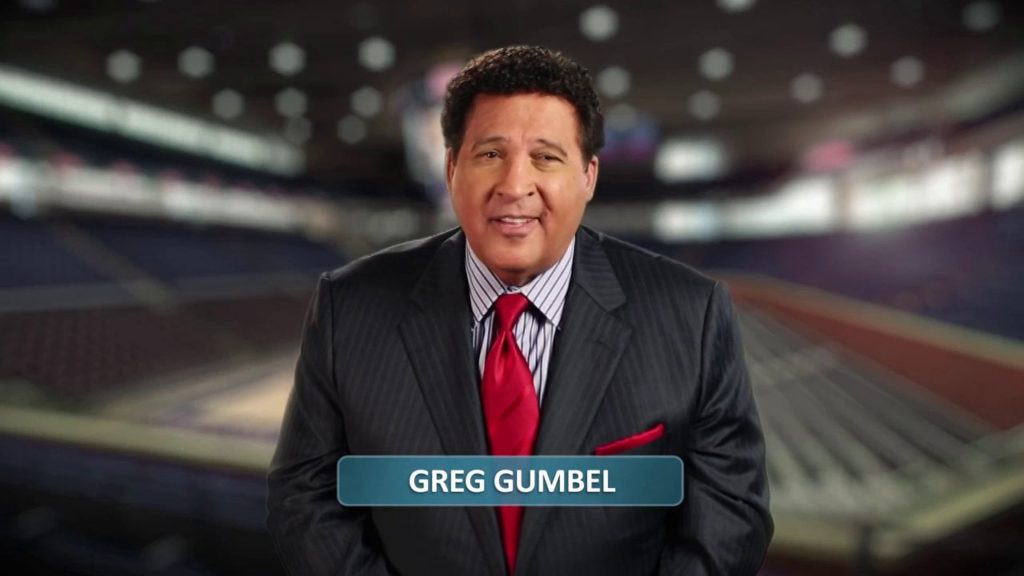