What does ESPN, Yahoo Sports, and Warren Buffet all have in common? They are all holding yet another March Madness bracket challenge that features the chance to earn mind-boggling incentives if a perfect bracket is filled out. Keep in mind that the odds of this event happening are nearly one in 19 trillion. I will admit that I completed a bracket of my own and currently it is only 37 percent correct. My question to all college basketball fans out there is: Why do we focus on the brackets more than enjoying the multitude of games being played? We get the opportunity to watch top teams compete and work hard for the chance to win a national championship each year, and that privilege is being constantly overlooked by brackets. During the months leading up to the “big dance”, all of the major sports networks hone-in on bracket tips and pointers. Bracketologists appear on ESPN or Fox Sports daily to share their opinions about which teams will earn a bid to the tournament and which teams will actually make it far in the tournament. We overlook the huge matchups and we criticize the underdogs who mess up our precious brackets every year. Once our brackets are wrong, we throw them away in disgust and we disregard March Madness for yet another year. We fail to realize that it is not all about the brackets. March Madness is always an entertaining time for me because I get the chance to sit with my family and marvel at how a number 14 seed like Mercer beat Duke in the inaugural round of the tournament. Another example is North Dakota State knocking off Oklahoma in the round of 64. The championship game is the most satisfying game of all. I can recall numerous championship games that still ring a bell in my mind. In 2006, Florida won it all, riding on the shoulders of college-standout Joakim Noah. I remember how ecstatic he was when the game finally ended. I immediately thought that the Bulls should draft him that next year and I was thrilled when they did just that. The closest and most entertaining championship game was between Butler and Duke in 2010. I was rooting for Butler the entire game and they were one shot away from winning it all. Current Utah Jazz player Gordon Heyward had a chance to become a living college basketball legend. Butler was trailing by two points with only about one second remaining. The ball was imbounded to Heyward, who hoisted a half-court shot as the buzzer sounded. The ball clanked on the rim twice and fell to the ground. At that moment, my heart stopped beating and anyone who witnessed that game felt that same effect. Do you think fans were displeased and angered about the brackets during that game? The answer is no. If I were to generalize, I would say that every college basketball fan was on edge and pleased with the outcome of that game and the whole tournament in general. Sure, no brackets were perfect, but those memories and those games are the important aspect and the main purpose of the NCAA March Madness tournament. The conclusion of this year’s tournament will be one for the ages. Consider the fact that a number 11 seed (Dayton) has a chance of winning the national championship. Currently, three of the 16 teams in the Sweet Sixteen are seeded 10th or higher. If you are a fan of underdogs, this tournament will be not only historical, but quite surprising and thrilling. I will fill out a bracket for the years to come, but I will not get extremely discouraged when its streak of perfection ends because memories will be made and good times will be experienced despite that imperfect bracket.

Tue Mar 25 , 2014
With injury woes and unproductive players, the 2013 Chicago White Sox suffered a miserable and unsuccessful season in which they lost 99 games and finished last in the AL Central Division. Fans were disappointed and management was not pleased as well. The Sox then had quite a busy offseason highlighted […] 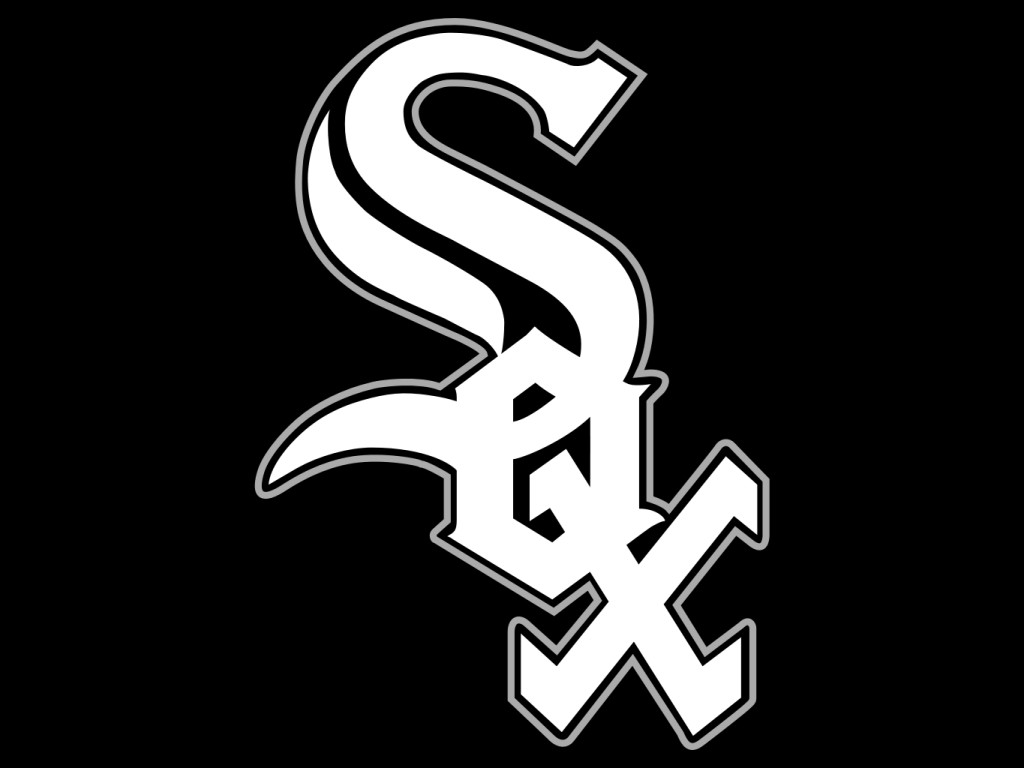