Junior Lake has taken the Cubs and Major League Baseball by storm this past week. He is hitting a sizzling .519 with two home runs and has an on-base percentage of .536. Keep in mind, Lake was called up just to take a roster spot for Brian Bogusevic. Nobody expected Lake to do too much. He was supposed to ride the bench and play some outfield when needed. He was not expected to hit the ball too much either. Many people did not even take notice when it was mentioned that he was called up. Many started to not care or love the Cubs any more. Nevertheless, Lake brought the interest in the Cubs back. He is adjusting to the outfield just fine and has put up astronomical numbers at the plate. The Cubs are getting closer and closer to being a .500 ball club. Lake is the next Yasiel Puig. The Dodgers were in last place and nearly 10 games under .500 when they called up Yasiel Puig. Many did not take notice about this roster move either. Puig earned the walk-off hit that night and it seemed like the Dodgers were reborn. Puig was a spark plug that never went out. He saved the Dodgers from a possible last place finish in the NL West. He saved manager Don Mattingly’s job. Right now, Puig has nine home runs and is hitting around .380. The strange part about Puig-Mania is that the Dodgers are a team loaded with superstars including: Hanley Ramirez, Adrian Gonzalez, Carl Crawford, Andre Ethier, and Matt Kemp. They got bailed out by a rookie who was called up midseason. Without him, would the Dodgers be in last? No, maybe not, but they would not be leading the NL West. No. Why? They had no life in them. It seemed like they were just going through the motions on the field and were not performing. Puig brought the life back. Will Junior Lake accomplish this same feat? It is too early to tell. However, he can end the talk of critics saying that the Cubs will finish last again. He is the future and he could propel the Cubs back to their winning ways of 2007-08. He is a huge piece in a long and complicated puzzle to bring the Cubs back to the playoffs and Cubtober.

Sat Aug 10 , 2013
The Bears lost a close game against the Carolina Panthers yesterday 24-17.  Although the Bears did not prevail, they were working well together as a team. The starters only appeared in 5-10 plays, giving the backups a chance to shine. Jonathan Bostic returned an interception 51 yards to score a touchdown. Michael Ford […] 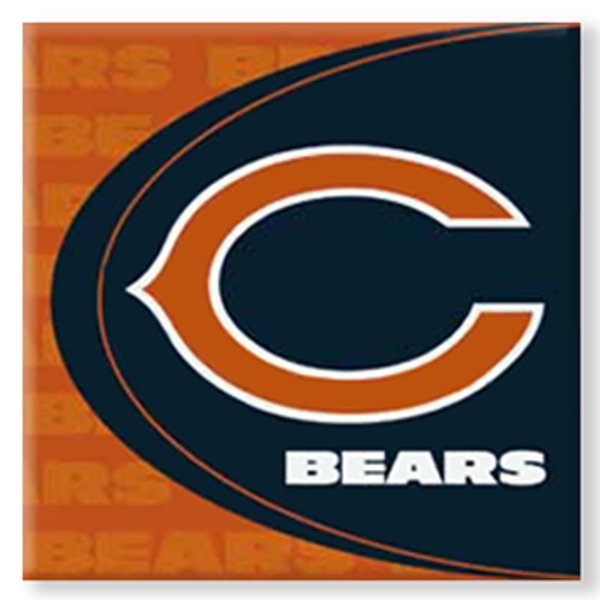