The movie Sandlot describes the game of baseball perfectly. They were just kids who had a passion for the game and they played until their parents called them home for dinner. There were no performance-enhancing drugs back then. The game that is beloved by America is now tarnished and stained by simply one pill. The problem is that most of the players who have used them have the talent to become Hall of Famers on their own. They could have been great ballplayers without the steroids. Sammy Sosa, Barry Bonds, Mark McGuire, Rafael Palmerio, and now Alex Rodriguez. All of these players listed had the skills and talent to become some of the greatest players of all time. Instead, they put up astronomical numbers and received large amounts of money for their outstanding performances. When they were caught, their world crumbled beside them. They lost their fame, money, and Hall of Fame chance. They broke records that were not supposed to be broken. Barry Bonds broke the all time home run record that was held by a player with pure baseball talent and a love for the game. Bonds cheated and lied his way to the top of the baseball world. When the suspicion of steroids came about, Bonds lost his fame, money and Hall of Fame chance. Half of the baseball world still roots for Bonds because they have not accepted the fact that he earned his way to the top with the help of PEDs. Bonds was on pace to hit 500 home runs on his own. Alex Rodriguez could have been one of the greatest hitting shortstops of all time without the help of PEDs. Now he is fighting a 211 game suspension from Major League Baseball. This is his second use of steroids in his career. He used them in his tenure with the Texas Rangers and admitted it. He has used them again with the Yankees. When his appeal is rejected by baseball, he will lose nearly 30 million dollars not to mention his worldwide fame. A-Rod had the tools and skills to be great, but when faced with two paths, the steroid and non-steroid paths, he chose the steroids path. I am positive he saw the consequences from both paths. The reason he chose the steroid path was because he thought he was not going to get caught. He has just ruined his reputation by choosing the wrong path and it is disappointing that we had the chance to see a great player fueled not by steroids, but by his own talent and heart. The Biogenesis investigation was the last straw for most baseball fans. We have had it with the steroid talk. When a player does well, we do not praise his talents any more. Now we always suspect the player using steroids. The players I listed above were the ring leaders of the steroid movement. They not only did bad by using the steroids, but did bad by informing other players to use them too. This season, three All-Stars were suspended from the Biogenesis investigation. Jhonny Peralta, Everth Cabrera, and Nelson Cruz received 50-game bans from the MLB for using PEDs that were obtained from the Biogenesis Clinic. About ten other players also received bans including Jordanny Valdespin and Francisco Cervelli.

Is Junior Lake the next Yasiel Puig?

Wed Aug 7 , 2013
Junior Lake has taken the Cubs and Major League Baseball by storm this past week. He is hitting a sizzling .519 with two home runs and has an on-base percentage of .536. Keep in mind, Lake was called up just to take a roster spot for Brian Bogusevic. Nobody expected Lake […] 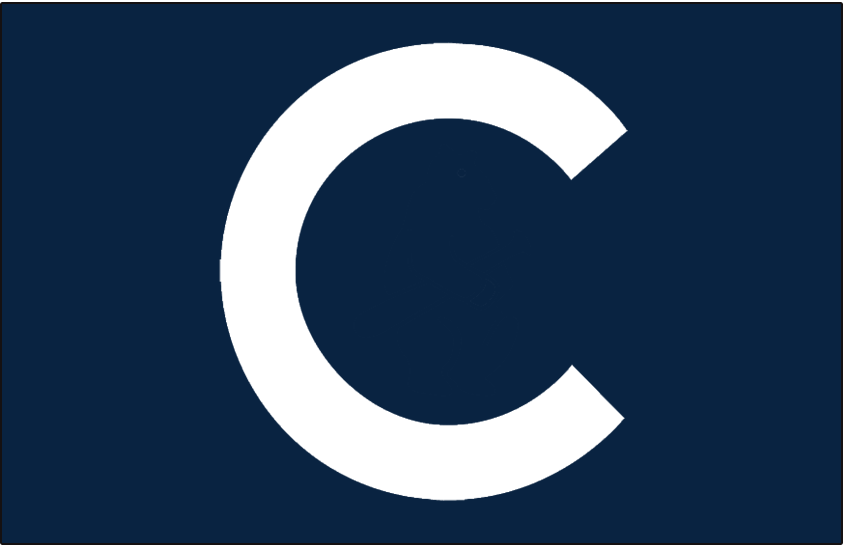