Last season as the Bears headed into training camp, current projected starting running back Jeremy Langford was merely a small fish in a big pond, trying to prove to coach John Fox that he would be able to succeed at the professional level. Although he proved that he was able to compete in the NFL, he was banished to a lowly position on the depth chart, one that not only seemed like an insult at the time, but one that encouraged him to eventually ascend to the top.

Throughout the beginning of the season, Langford’s depth chart position reflected his amount of playing time, as the Bears utilized more experienced backs in third-down situations, like Ka’Deem Carey or Jacquizz Rodgers. Statistics back up this claim, as Langford recorded a mere thirty-four rushing yards during the first six weeks of the 2015 season, or an average of only 5.6 rushing yards per game. Fortunately for him, the oft-injured Matt Forte sustained an MCL sprain, while the aforementioned Rodgers broke his arm, thrusting Langford into the role of a feature back. In his first two games as a starter, he posted at least seventy rushing yards along with at least seventy receiving yards, making him just the second Bears rookie along with Hall of Famer Gale Sayers to accomplish this feat. Once Forte made his highly anticipated return, Langford continued to receive a regular workload, showing that John Fox believed in Langford’s ability despite being one of the first ones to criticize it. By the season’s end, Langford rushed for 537 yards, or an average of 3.6 yards per carry, which far-surpasses his total output through the season’s first six games.

As the offseason approached, questions surrounded Matt Forte and his chances of remaining a Chicago Bear. He just turned thirty years old, fell victim to another injury in 2015, and wanted a substantial pay increase. Instead of shelling out top dollars, the Bears front office knew that Jeremy Langford’s impressive season would make Forte’s presence obsolete. Although Forte got what he wanted with the New York Jets, the Bears got what they wanted, as they parted ways with older and soon-to-be unproductive talent. They were able to rebuild from within, making Jeremy Langford the next starting running back, and the first starting back other than Forte in eight years. This strategic move came at a time when the Bears decided to trade Martellus Bennett, while releasing Shea McClellin and Antrel Rolle. The Bears have subtlety rebuilt their once aging roster into a younger, healthier one that has the chance to perform much better than the former seasoned veterans.

Each year, it seems as if the Bears are a mixed bag in regards to predictions for the upcoming season, as they always possess big names on their roster, yet cannot put it all together on the field. For this 2016 season, Jeremy Langford will control the overall tempo of this Bears team, and his success or failure will determine whether the Bears contend for a playoff appearance or finish at the bottom of the NFC North. A specific key to his success is the fact that he must average more yards per carry than the 3.6 figure he posted last season. In Langford’s defense, 2015 was a small sample size at best of his production, as we have yet to see his numbers over a full sixteen game season. If he is able to push that number in the 4.2 area or higher, he will record more rushing yards, yet he will also allow the team itself to extend drives and earn more first downs. This domino effect will eventually lead to a revitalized Bears offense that can average more points per game than their measly 20.9 mark in 2015.

As the headline states, it’s time for Jeremy Langford to further prove his worth as a starting running back in 2016. In contrast to his rookie year, in which virtually no opportunities were present at the beginning of the season, Langford will have the chance to become more than a starting running back for a historic franchise. He can become the next superstar running back in the NFL as a whole. With these high stakes, let’s hope Langford will come to play in 2016, and help the Bears improve upon that dismal 6-10 record from last year.

Tue Aug 2 , 2016
As a lifelong Bulls fan myself, the loss of Derrick Rose and Joakim Noah was definitely warranted, yet bittersweet nonetheless. These two players defined a successful era in Bulls history, one that saw the team reach the playoffs in seven consecutive seasons, which was considered the second-winningest run in team […] 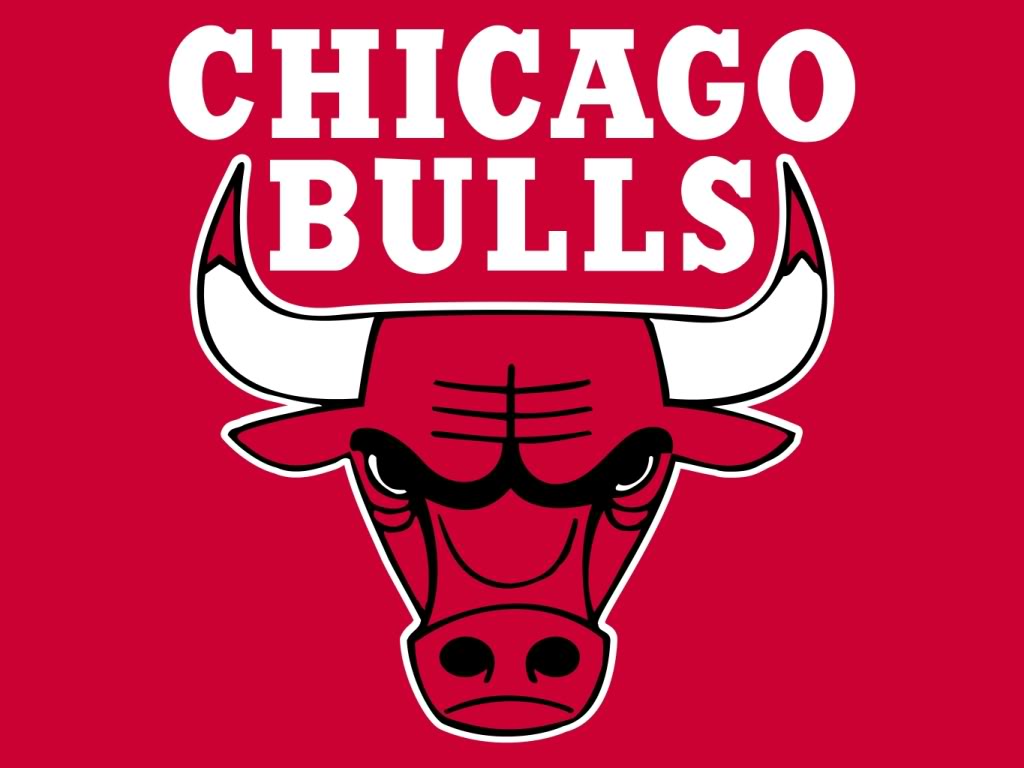