Jason Richardson, two-time NBA Slam Dunk Contest Champion, returns to the show! We discuss the hectic NBA offseason thus far, while also honing in on the idea of competitiveness and unpredictability in today’s league. Additionally, Jason reflects on his legendary career, specifically, his tenure on the “We Believe” Warriors team of 2006-07. With Golden State set to leave Oakland for their new stadium in San Francisco, Jason also offers up his thoughts on what that means to him, and the franchise. Enjoy today’s interview with an NBA legend, and an all-around great person! 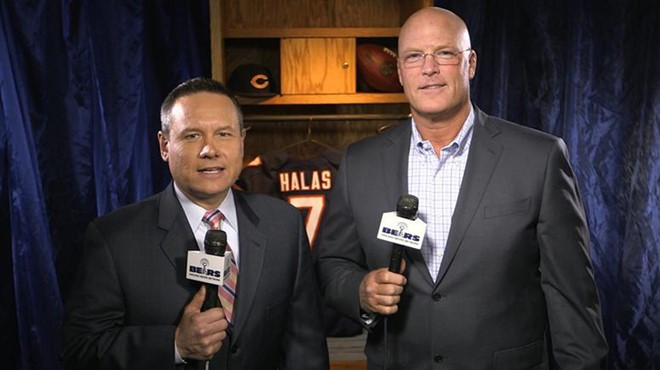