Sean Spicer, former Press Secretary and Communications Director for President Donald Trump, joins the show! We reflected on his amazing career in politics, starting as a Congressional campaign staffer, before working his way up to become President Trump’s first Press Secretary. We also took a look at his tenure in the Trump administration, and the difficulties surrounding his job. Later in the show, Sean talks about his love for the Boston Red Sox and New England Patriots, and yes, we even discussed Melissa McCarthy’s impersonation of him! Enjoy today’s interview with an all-around great person!

Thu Jul 11 , 2019
Jason Richardson, two-time NBA Slam Dunk Contest Champion, returns to the show! We discuss the hectic NBA offseason thus far, while also honing in on the idea of competitiveness and unpredictability in today’s league. Additionally, Jason reflects on his legendary career, specifically, his tenure on the “We Believe” Warriors team […] 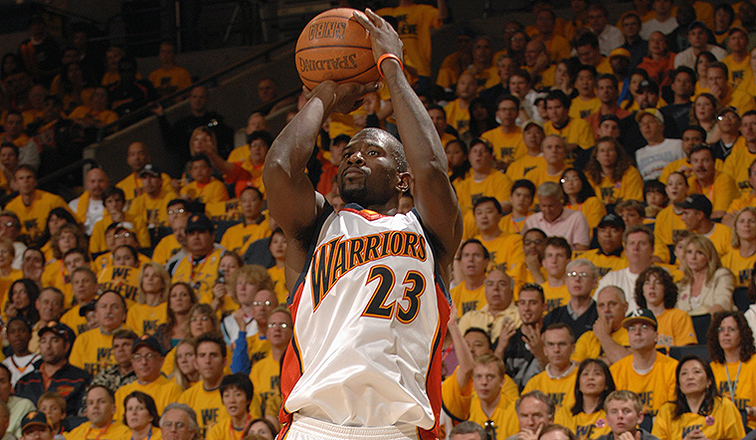