On today’s show, host Jon Zaghloul addresses Roquan Smith’s trade request, and explains why the Bears should not give in. Jon also catches up with Olin Kreutz, Jason McKie, and Alex Brown Chicago Bears legends and hosts of “The No Name Football Podcast!” (18:54)! They discuss EVERYTHING Bears, including the Bears’ preseason win over Seattle, Justin Fields’ progression, Cole Kmet, Teven Jenkins, Roquan Smith, their 2006 Super Bowl appearance, and so much more!

Remember to tune in on weekends at 1pm Central to listen to the show live on AM 1530 WCKG! National audiences can find WCKG on the iHeartRadio and Radio.com apps!

Tue Aug 23 , 2022
On today’s show, host Jon Zaghloul addresses Roquan Smith’s return to the Bears, and explains why the team is better off for not caving to his demands. Jon also catches up with Dan McNeil, host of “The Danny Mac Podcast” and “Danny Mac’s Friday Tailgate” (18:10)! They discuss his legendary […] 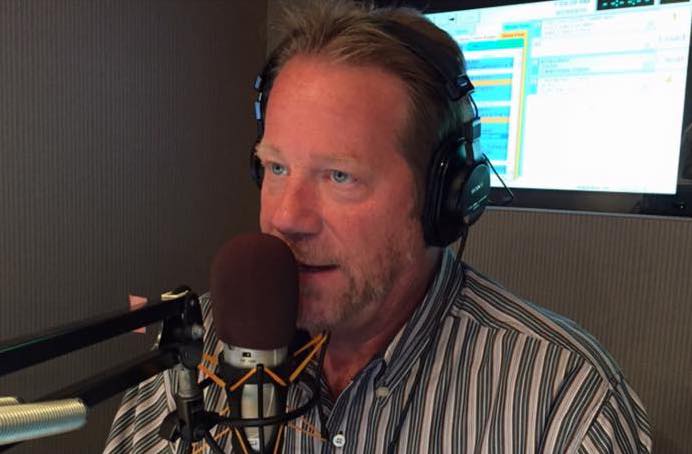