Shawn Marion, four-time NBA All-Star and 2011 NBA Champion, joins the show to reflect on his legendary basketball career! We took a look at his journey to the NBA, which included a stop at a Junior College, before one season at UNLV. We also touched on his time in Phoenix, and the team’s memorable 2004-05 season, while also analyzing his NBA Championship season in Dallas. Later in the interview, Shawn reveals the reasoning behind his unorthodox shooting form, and also tells the story behind his signature nickname, “The Matrix.” Enjoy today’s interview with an NBA Legend!

Mon Jul 8 , 2019
Sean Spicer, former Press Secretary and Communications Director for President Donald Trump, joins the show! We reflected on his amazing career in politics, starting as a Congressional campaign staffer, before working his way up to become President Trump’s first Press Secretary. We also took a look at his tenure in […] 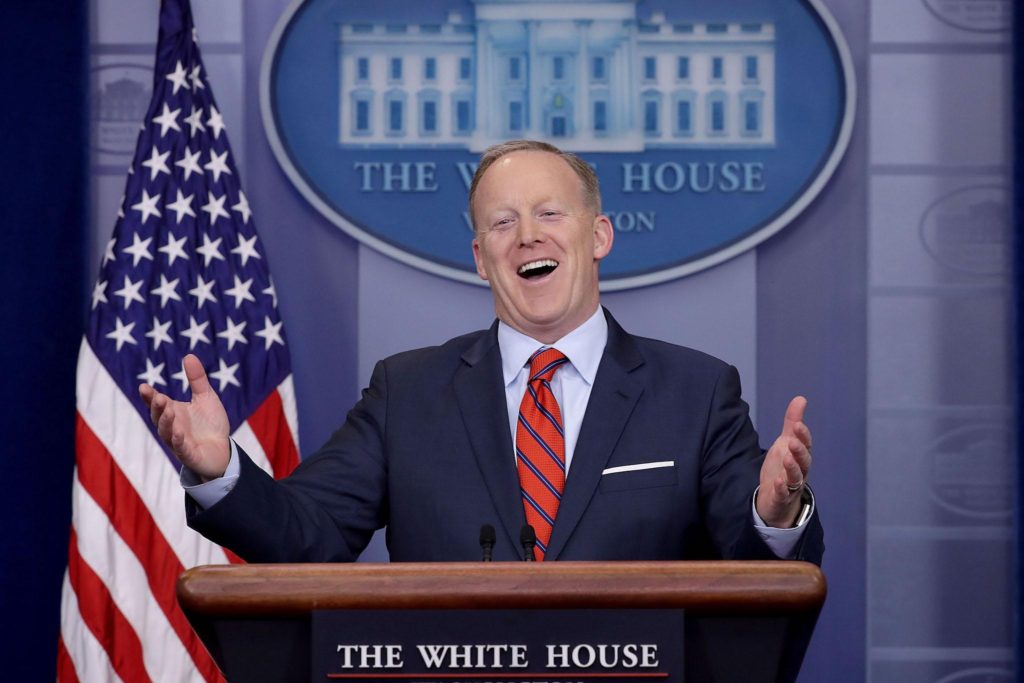