It was still difficult for me to fathom when I learned that the Cubs had finally traded Jeff Samardzija after nearly two years on the trade block. Year in and year out we witnessed the Cubs dangle Samardzija in front of teams as trade bait, yet no team had worked up the guts to actually make a move in effort of acquiring him. Out of the blue, the Oakland Athletics made a move to acquire Samardzija and Jason Hammel, who was experiencing a career year on the mound, but the A’s gave up an enormous chunk of their future talent which includes the number three overall prospect in Major League Baseball and the A’s 2013 First-Round Draft Pick. To me, this was a trade for the ages that could potentially backfire or store a massive payoff for the Cubs. As we all know, the Cubs are all about rebuilding the Major League team and that starts by improving the farm system, which is what this trade did for them. There is only one major flaw in this plan to improve the farm system and send these prospects on a quest to win a World Series. The problem is that not all prospects truly “pan out” or become the legendary player that they should be. Felix Pie, Mark Prior, Corey Patterson, and Hee Seop Choi are four players that I can name off of the top of my head that were tagged as busts after their first or second season. As a Cubs fan myself, I am not hoping for these current prized prospects to be considered as busts, but no Cubs fan should be fully sold on this “watertight” plan put together by upper management just yet. There are also various reasons to be pleased and excited about the prospects that the Cubs got in return. Addison Russell, the third overall prospect in Major League Baseball, is having an above-average season with the Cubs Double-A affiliate. He is hitting .262 with the team and .283 overall for his entire season. Billy McKinney, the A’s 2013 First-Round Pick, has also put together a solid season at the Single-A level. He has hit 11 home runs in 89 games between the A’s and the Cubs so far. The Cubs also received pitcher Dan Straily, who won 10 games in 2013 in a role as a limited starting pitcher. Thankfully, the Cubs did not get gypped or screwed-over by the A’s and each team obtained quality players at a fair price. It is delightful to see two teams with storied franchises work out a fair deal that pleases both parties and the A’s and the Cubs pulled it off.

Hitting Trends in Baseball Have Diminished

Sun Aug 17 , 2014
I was recently flipping through a Major League Baseball statistic book and I discovered that in the years prior to 2010, baseball seemed to be in an all-offensive stage. More and more players were seeing their batting averages top out at .300 or better and there was better offensive production […] 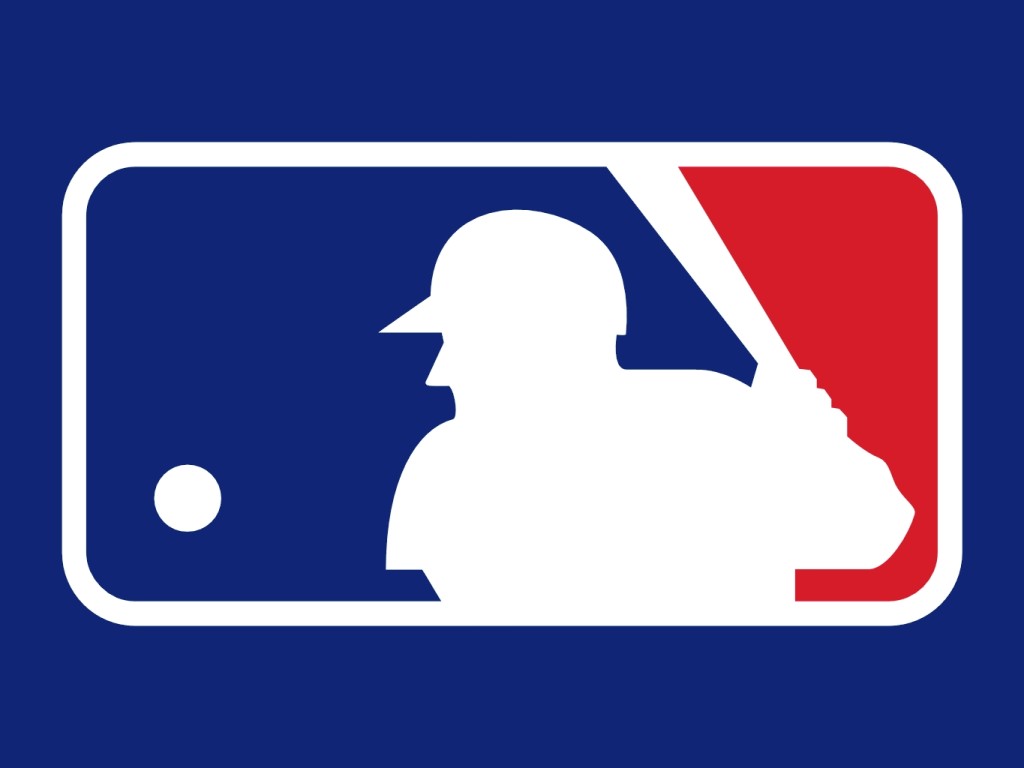