I was recently flipping through a Major League Baseball statistic book and I discovered that in the years prior to 2010, baseball seemed to be in an all-offensive stage. More and more players were seeing their batting averages top out at .300 or better and there was better offensive production in a number of categories including: On-Base Percentage, Slugging Percentage, OPS (On-Base plus Slugging), and RBIs (Runs Batted In). To complement this spike in offense, it seemed as if pitching had hit an all-time low. For example, in 2006, I could not identify one team that possessed a definitive five-man starting rotation. Furthermore, there seemed to be a quite noticeable difference in yearly ERA (Earned Run Average), Strikeouts per Nine Innings, and Walks when being compared to the seasons beyond 2009. I believe that in an indirect way, baseball has become more pitcher-friendly over the past four to five years. To begin, let’s reflect on some noteworthy baseball news events that have occurred in the 2000s. At the beginning of the decade, many superstars were putting up astronomical numbers at the plate. For example, Barry Bonds hit 73 home runs during the 2003 season to claim the all-time single-season home run record. Sammy Sosa hit 40 or more home runs from 2000-2004 and Alex Rodriguez had set the single-season home run record for a shortstop in 2002. By 2004, Major League Baseball had gotten suspicious and had launched an investigation headed by former U.S. Senator George Mitchell. The investigation exposed over 80 players who either admitted or were in connection with steroids. Numerous popular players like Bonds, Sosa, Rodriguez, Rafael Palmerio, and Gary Sheffield were debunked and some were brought before Congress to testify about their alleged steroid-use. When looking back at the 2000s, I also saw that there was an older trend in baseball. The average age of each team is far less now than it was 10 years ago. This brings me to the conclusion that less pitchers were throwing the ball consistently at 95 MPH or higher, which means that more players took advantage of the slower pitching available and the result was more home runs and runs scored per team. This also allowed individual player statistics to see an increase hence the higher On-Base Percentage and RBIs among others. When looking at pitching in general, it has seen a reemergence over the past five years. The top-10 lowest Earned Run Averages have all been under 3.00 since 2009, yet the 12 years before 2009 have seen top-10 ERAs nearly a half of a run over 3.00. These numbers are certainly a helpful indicator that baseball was at an offensive age during the past decade. Finally, advanced scouting methods, international signings, and more sabermetric stats have emerged to help teams gain a competitive edge on the mound and in the field. During the 2000s, there were few phenom pitchers that were being called-up to the Big Leagues. Due to scouting disadvantages, some young pitchers did not pan out and were considered busts. Today, advanced scouting techniques have allowed more pitchers to succeed in the Majors. Also, more players have been defecting from other nations to play here. Jose Fernandez, Yu Darvish, Masahiro Tanaka, and Aroldis Chapman are excellent examples of pitchers who have gone on to do fantastic things in the MLB. Baseball has been seeing a defensive trend over the past couple years and this has justified the fact that although offense may win games, pitching and defense wins championships.

2 thoughts on “Hitting Trends in Baseball Have Diminished”

Bear Down Chicago! Another Tough Season Awaits Us

Tue Sep 2 , 2014
After watching those oh-so embarrassing final two preseason games, I am now convinced that the Chicago Bears and their fan base will be forced into enduring another insignificant and heartbreaking 2014 season. A horrendous defensive effort will be the lone storyline as to why the Bears will fail  to make the playoffs for the […] 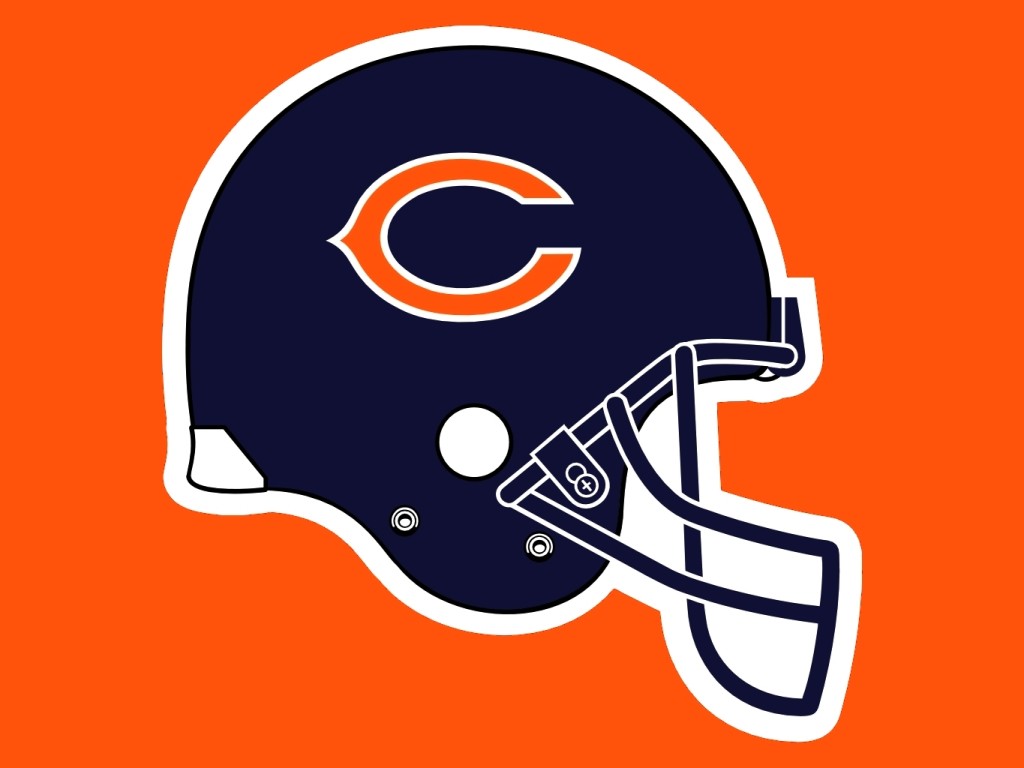