Victor Rojas, TV voice of the Los Angeles Angels and founder of Big Fly Gear, returns to the show! We recapped the 2019 Angels season thus far, while also taking a deeper look into the sudden death of star pitcher, Tyler Skaggs. We then talked about the team’s unbelievable combined no-hitter on the night in which Angel Stadium paid tribute to Skaggs, along with his lasting impact upon the franchise. Later in the show, Victor names his most memorable moment throughout his tenure in Los Angeles, plus, he discusses his new baseball apparel company, appropriately named, Big Fly Gear. Enjoy today’s interview with a well-known baseball voice, and all-around good guy!

Wed Aug 21 , 2019
Kevin Harlan, NFL broadcaster for CBS/Westwood One and NBA broadcaster for TNT, returns to the show! We discussed the state of the Chicago Bears entering the 2019 NFL season, while also, predicting the fate of the NFC North division over the upcoming year. We then talked about some national NFL […] 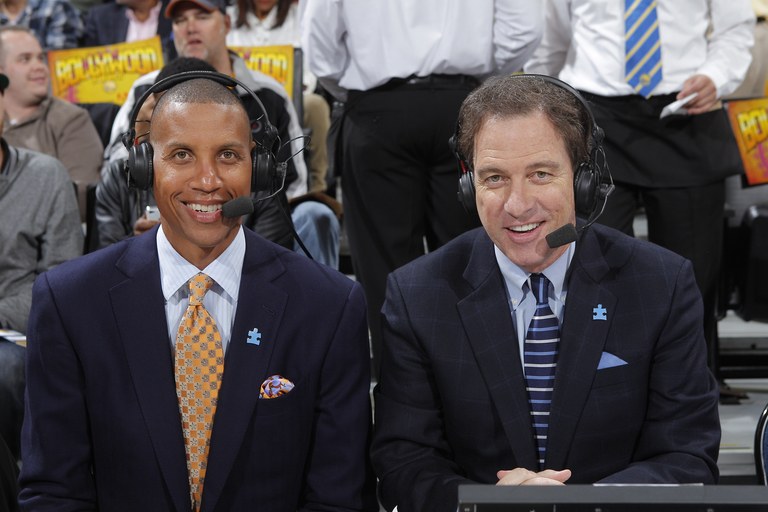