Devin Hester, NFL all-time great and Chicago Bears legend, returns to the show! We previewed the upcoming Bears season, while reflecting on the team’s heartbreaking loss to Philadelphia in the NFC Wild Card Round. We also talked about his legendary NFL career, including his transition from cornerback to wide receiver, along with his decision to retire as a Chicago Bear. Later in the show, Devin has some choice words for those who think he doesn’t belong in the Pro Football Hall of Fame, plus we took a look at his charity flag football game coming up this weekend. Enjoy today’s interview with the greatest kick/punt returner in NFL history!

Fri Aug 16 , 2019
Victor Rojas, TV voice of the Los Angeles Angels and founder of Big Fly Gear, returns to the show! We recapped the 2019 Angels season thus far, while also taking a deeper look into the sudden death of star pitcher, Tyler Skaggs. We then talked about the team’s unbelievable combined […] 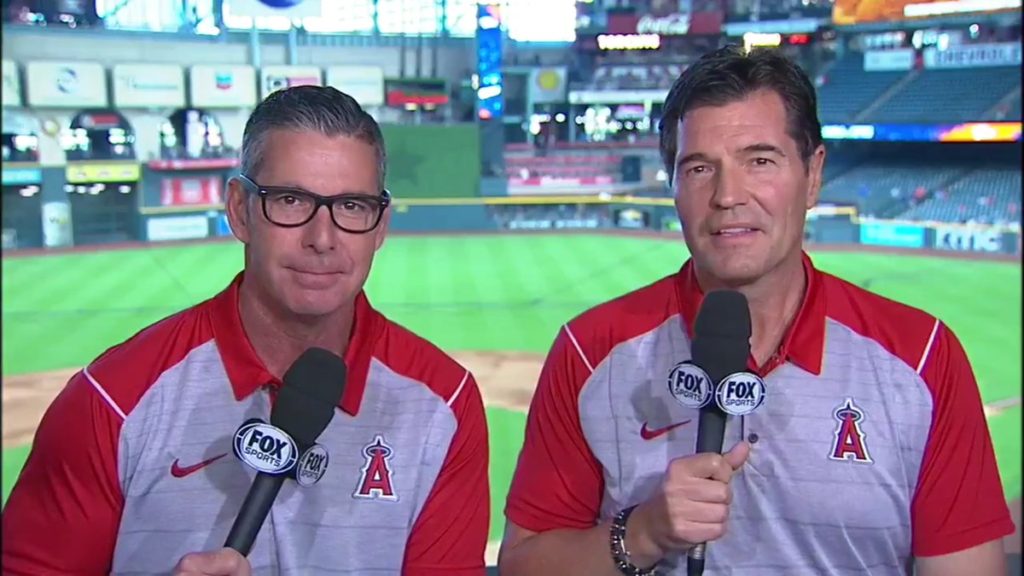