Although I was not able to witness Michael Jordan dominate the NBA with the Chicago Bulls, I was fortunate enough to be apart of a new era in Bulls history, one that may not have included a championship, but one that produced entertaining playoff games, successful regular seasons, and an MVP. Derrick Rose, along with Jimmy Butler in the later years, restored a team image tarnished by unbearable seasons in the early 2000s, putting Chicago back on the map as a basketball powerhouse. Apparently, those seasons of promise will come to an end, as rumors have circulated regarding the whereabouts of both Rose and Butler for next season. Jimmy Butler, a two-time all-star and last season’s leading scorer, is currently under pursuit  by the Minnesota Timberwolves. Ironically, the new coach and president of basketball operations for the team is former Bulls coach Tom Thibodeau, making Butler a logical candidate for recruitment. Likewise, Derrick Rose, former face of the franchise, may be forced to deal with a change of scenery as well. According to an ESPN report, the New York Knicks have had internal discussions about Rose’s availability on the trade market, as they look to bolster a point guard position that has housed four below-average players.

Nevertheless, the Bulls are definitely making it known that they are committed to selling out in lieu of the 2016-17 season. These alleged moves also indicate that a new Bulls era is under way, one that leaves behind the successes of seasons in the past and catapults towards instability. This new era will be eerily comparable to the Bulls of the early-2000s after the departure of Michael Jordan. In those years, a continued lack of effort and poor draft choices led to a near-decade of losing seasons. Only in 2008, when the Bulls were lucky enough to receive the first overall pick in the NBA Draft, did the team begin to post encouraging results and eventually, playoff appearances. Once the two remaining superstars depart from the team, I strongly believe the Bulls will undergo a similar transformation marred by mediocre talent and constant losing.

The NBA Draft and its subsequent lottery will be the primary catalyst behind a revitalization of the franchise itself. The real question concerns the front office, and its reasoning regarding the decision to sell now. For starters, the Bulls finished last season without a playoff spot for the first time since the 2007-08 season, which was also the year before the arrival of Derrick Rose. Historically, it makes sense to trade Jimmy Butler at least, since the Timberwolves are offering their fifth overall pick in this year’s draft. The fan base and the front office cannot withstand another decade of misery, which explains why the Bulls need this draft pick to continue their current successful era.

To be quite frank, it is not the players that have brought this team down, rather, its coach Fred Hoiberg. His first season drew various criticisms, including the fact that he was simply a passive coach with no energy whatsoever. He was incapable of motivating his players, as he watched the Bulls quietly lose game after game. His style of coaching, especially when compared to Tom Thibodeau’s, is the main reason why the Bulls have become sellers. Management wants to blame the players on the end of the previous era, but in actuality, the firing of Coach Thibodeau for no specific reason set the team up for failure. Instead of declaring themselves the scapegoat, or firing Hoiberg, the front office is determined to close the door on a successful era in Bulls history.

With the Bulls actively attempting to sell out, all bets are off regarding the 2016-17 season. Unfortunately, the team will not see its success of the past until it identifies and assesses its true problem, instead of pleading ignorance. The rumored moves will only further the negative effect that the team possesses, and even with a rookie phenom, the Bulls will not contend for a playoff spot, let alone an NBA Championship in 2016. 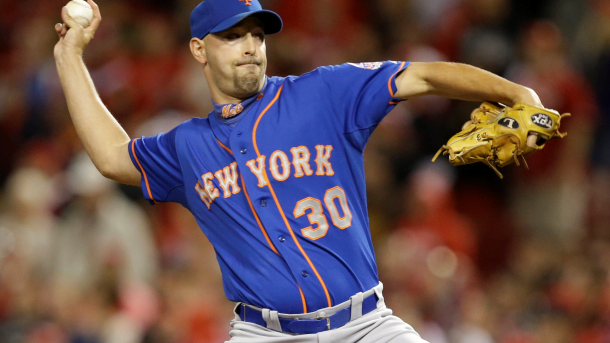