Throughout recent history, specifically following the era of Michael Jordan, the Bulls have had their troubles in regards to player acquisition. For example, immediately after the team drafted All-Star power forward LaMarcus Aldridge in the 2006 NBA Draft, they dealt him for Tyrus Thomas, who failed to average a measly eleven points per game in his three years with the Bulls, and Victor Khryapa, who appeared in only forty-two games over two seasons before his subsequent release. Or the time when the team decided to “flip” Gary Harris, starting guard for the Denver Nuggets, and Jusuf Nurkic, standout center for the Portland Trail Blazers, in exchange for the now-departed Doug McDermott.

Therefore, although the “Gar-Pax” regime has repeatedly stood in its own way towards eventual prosperity, they were able to finally take a step in the right direction. Nikola Mirotic, whom the Bulls acquired back in 2011 for Norris Cole and Malcolm Lee, has been traded to the New Orleans Pelicans for a first-round pick, Jameer Nelson, Tony Allen, and Omer Asik. Although the team intends on waiving Allen once he passes his physical, the net haul for the Bulls is quite satisfying considering that the trade’s centerpiece was Mirotic, a career-long backup in the midst of a formidable season.

Although Mirotic’s season is considered “formidable” in the context of the league as a whole, in a personal sense, Mirotic’s season is considered career altering. He has set career highs in points per game, rebounds per game, and assists per game, while shooting a career-best forty-two percent from three-point range. Despite Mirotic’s statistical value, his true upside related to his ability to rally his team. When he appeared in a game with the Bulls this season, the team posted a respectable 14-10 record. Without Mirotic, that record dropped to a mediocre 4-20. Assuming Mirotic was able to begin the season as scheduled, while maintaining the statistical trends that he has set, the Bulls could actually be contending for a playoff spot at the moment.

Regardless of that possibility, the point remains that the Bulls were able to prove to the Pelicans that Mirotic is valuable enough to demand a first-round pick in return, which serves as important when looking at the team’s current status. The Bulls are in the midst of a franchise-wide rebuild, and the acquisitions of Kris Dunn, Lauri Markkanen, and Zach LaVine all point to a bright future. Although beneficial to this year’s team, Mirotic did not fit into the future of the franchise. At twenty-six years old, with his debut occurring at the end of the Derrick Rose era, Mirotic was bound for release or trade. Following the physical altercation with Bobby Portis, and it became even more apparent that Niko was on his way out. Despite his absence today, his trade most definitely made the Bulls a better contender in the future.

In an obvious sense, the first-round draft pick represents the most important piece of the deal for the Bulls, however, the team acquired two somewhat useful players in Jameer Nelson and Omer Asik. Asik is a former Bull who was a member of the Tom Thibodeau days in which the team won 122 games over two seasons. Although his statistics for the 2017-18 season seem a bit underwhelming, he has only averaged nine minutes per game. Without Mirotic, the Bulls could turn to Asik for minutes when Markkanen or Portis is off of the court. As for Nelson, although his glory days are quite over, he brings some veteran experience and expertise to the table. Nelson has appeared in the NBA Finals before, as the point guard for the Orlando Magic, and has played in a total of forty-four playoff games in his career. Not a starter by any means, Nelson will most likely serve as a backup to Zach LaVine, while competing for minutes with Jerian Grant.

Therefore, in the end, the Bulls were fortunate enough to flip Nikola Mirotic for a first-round pick, thus bolstering the rebuilding process. Although the Pelicans did receive an above-average replacement for DeMarcus Cousins, who is out for the season after tearing his Achilles tendon, the Bulls are the true winners of this trade. With a bright future ahead, the Chicago Bulls have officially closed the door on the Derrick Rose era. Despite the inevitable ending, it has become apparent that a new era of prosperity is on the horizon. The team’s young core is gaining an identity, and eventually, will gain their first playoff berth. 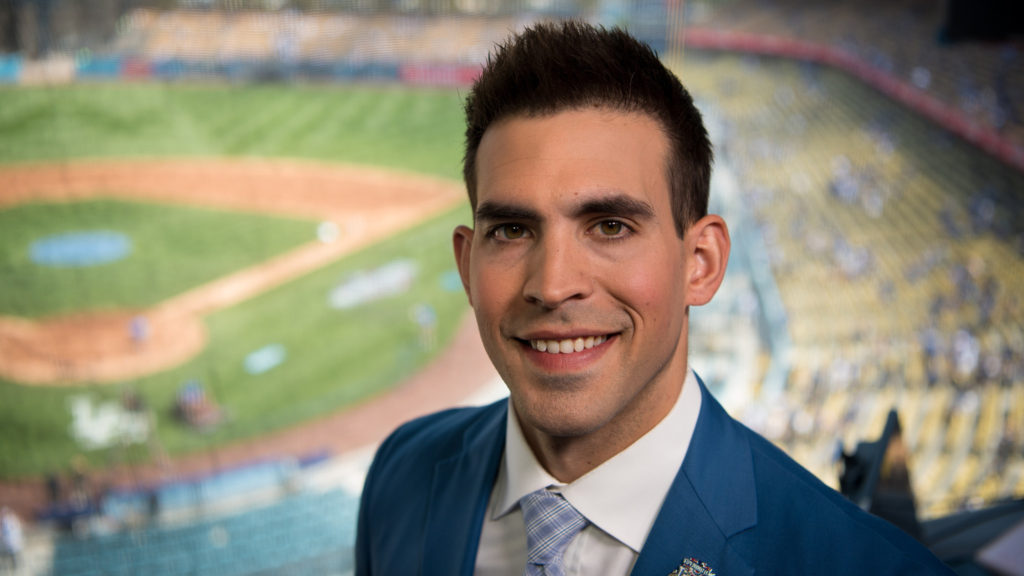