After the Chicago Cubs won the Jon Lester sweepstakes over the winter, inking the pitcher to a franchise record six year, $153 million contract, he was expected to lead an above-average Cubs pitching staff to a playoff appearance and possibly a World Series championship in the years to come. Although Lester has performed adequately, recording a 9-10 record with an ERA (Earned Run Average) near his career mark of 3.58, the expectations surrounding him as the season began were Cy Young worthy, especially after coming off of a career season in which he won sixteen games and posted an ERA under 2.50. Optimists marveled at Lester’s implications now that he was making a permanent move to the National League, a move that has previously rejuvenated the careers of countless pitchers who could not find success in the hitter-friendly American League. Unfortunately, we have all reached the conclusion that Lester’s off the chart expectations have led to no avail. The “other” pitcher that we all forgot about was Jake Arrieta, who had a year of his own in 2014, garnering a 10-5 record and an ERA quite close to Lester’s mark last season. As the season has progressed, however, Jake Arrieta has proven to himself, his teammates, and his fans that he is not only better than Jon Lester, but is more than qualified to capture the National League Cy Young Award at the season’s end. This year’s statistics for Arrieta are astronomical as he leads all of baseball with an 18-6 record, is second with a miniscule ERA of 2.03, and is currently seventh with 197 strikeouts in 191 innings pitched. On the sabermetric side of things, Arrieta is ranked third in WAR (Wins Above Replacement) with a total of 6.7 wins. This means that if the Cubs did not have Arrieta for an entire season, they would statistically lose nearly seven more games than they would if he was consistently pitching. Seven games can make the difference between a playoff berth and a Cub-less October. Comparing Arrieta’s WAR to his compatriot’s, Jon Lester, Arrieta has a clear advantage, leading Lester by over four wins. From a business standpoint, the Cubs may have pulled off one of the most lopsided trades in history back in 2012 when they received Arrieta and relief pitcher Pedro Strop for starting pitcher Scott Feldman and minor league catcher Steve Clevenger. Experts continue to tout this trade as an ingenious move by the Cubs and general manager Jed Hoyer as they received a Cy Young caliber starter and an electrifying relief specialist for an older starter and obsolete catcher. Arrieta’s utter dominance was showcased when he no-hit the Los Angeles Dodgers on August 21, 2015. He brought his A-game that night, as he was an error and walk away from throwing a perfect game, something that has been done by only twenty-three other pitchers since the Modern Era (1900). On top of this, his respective team is on the cusp of clinching their first playoff spot since 2008. That year the Cubs won ninety-seven games, yet lost in the first round of the playoffs. As the Cubs hurdle towards a Wild Card berth, the daunting question will be which pitcher to start in that one-game playoff. I think we Cubs fans collectively agree that Jake Arrieta, our 2015 savior, should be more than deserving of starting that meaningful game.

Mon Sep 28 , 2015
For the second time in the past three years, the Chicago Bears have learned yet another lesson regarding washed-up defensive ends, and hopefully, the moral of this story will remain ensconced in the memory of the front office personnel, coaches, and fans. Reports have surfaced that Jared Allen, the active sack leader in […] 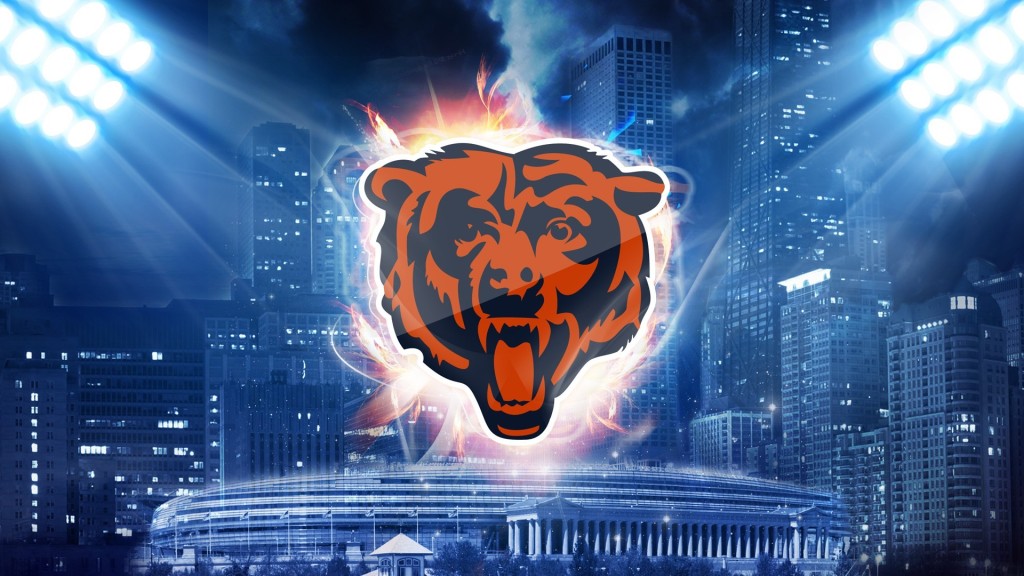