For the second time in the past three years, the Chicago Bears have learned yet another lesson regarding washed-up defensive ends, and hopefully, the moral of this story will remain ensconced in the memory of the front office personnel, coaches, and fans. Reports have surfaced that Jared Allen, the active sack leader in the NFL, has been dealt to the Carolina Panthers in exchange for an unconditional draft pick. This move ends Allen’s high-expectation filled tenure with the Bears, one that saw Allen decline sharply, decreasing his usefulness to the team as the years progressed. The initial signing of Allen was oddly reminiscent to the Julius Peppers transaction, one that concluded with Peppers producing career lows at his position, prompting the Bears to release him, which contributed to shared happiness among the likes of fans. As Peppers finally left, Allen arrived, yet also produced career lows at his position including a total of only 5.5 sacks throughout the entire 2014 season. Allen also posted career lows in interceptions and passes defended by a defensive player to go along with a near-career low in total tackles. I personally never supported the signing of Allen from the beginning, as I witnessed the Peppers folly and assumed that it was destined to occur again in the form of Jared Allen. Although Allen’s career statistics are possibly worthy of a Hall of Fame induction, his career with the Bears was a below-average showing, one that lost its gusto as his performance in games was increasingly sub-par. Jonathan Bostic, the 2013 draft pick out of Florida, has officially been traded to the New England Patriots for another unconditional draft pick. Bostic was originally another draft pick with high hopes surrounding him, yet he wasted his numerous opportunities on defense, forcing a pitiful demise that resulting in his trade to the Patriots. As a middle linebacker in his rookie season, Bostic recorded only two sacks, while giving up a multitude of touchdowns due to his poor defensive skills. Last season, Bostic failed to record a sack as well as an interception, despite playing in thirteen of sixteen games. Fast forward to three games into the 2015 season and Bostic has not even played a snap on defense, reverting to practice in order to make up for lost time on the field. In contrast to Allen, Bostic is still relatively young and still has a chance to get his career back on track in New England, yet his tenure with the Bears was not only short-lived, but filled with a failure to achieve reasonable expectations regarding his defensive prowess. With Allen and Bostic moving on to legitimate playoff contenders, the question regarding the Bears and their 2015 intentions are dwindling quickly, as the team has begun the season 0-3, historically giving themselves only a two percent chance towards securing a spot in the playoffs. Unfortunately, the cold hard truth is that a team-wide “reboot” is underway, meaning that the Bears’ ability to contend will not only be minimal, but will span the length of at least the entire 2015 season. Expect more players who will not be fitting into the future plans of the Bears be traded and/or released in order to give way to the next generation of Bears. It is disappointing to nearly guarantee that the Chicago Bears will not make a playoff appearance once again this season, as the team has strived for five years to get back to where they once were, only to find out that each transaction they have made before today has seemingly impeded that process. The quest for the playoffs has subsequently ended, and as a Bears fan myself, I am still left wondering what the gameplan is through the end of this season.

Mon Oct 26 , 2015
As I witnessed the Cubs squander their final out in Game Four of the 2015 NLCS, I realized that although the series as a whole was played in such a horrible manner, the players behind the 2015 Cubs completed one of the most memorable seasons in recent Chicago sports history. […] 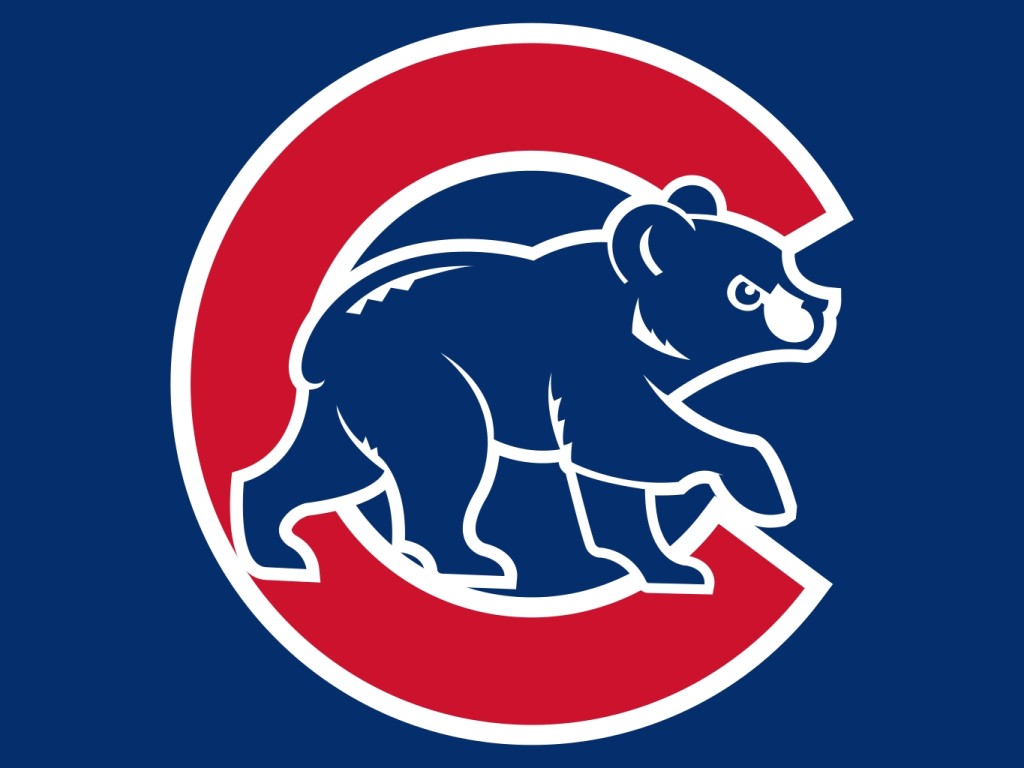