Football season has just begun for the Chicago Bears in Bourbannais, IL at Olivet Nazarene University. It is looking like a promising year ahead for the Bears after a disappointing end to the 2012 season. They had a great record at 7-2, but when Jay Cutler got injured, the Bears dropped five of their last eight games. This losing streak removed them from a chance at winning the division. They were in contention for a Wild Card spot all the way until the last day of the season. They ended up missing the playoffs though when the Packers lost to the Vikings. The Vikings claimed that idle Wild Card spot and the Bears were knocked out of the playoff race even though they won 10 games. The Bears were very busy this offseason and started it off by firing former head coach Lovie Smith and hiring former CFL coach Marc Trestman to replace Lovie. They signed Martellus Bennett and Jermon Bushrod and put a franchise tender on Henry Melton. They traded former first-round pick Gabe Carimi and terminated the contracts of Johnny Knox, Matt Toeaina, and Matt Spaeth. They released Kellen Davis and could not reach a deal with Brian Urlacher, making him a free agent. Later in the offseason, Urlacher retired. They drafted college-standout Kyle Long in this year’s draft. They also waived former fullback Evan Rodriguez after being arrested on suspicion of DUI. Now the Bears have a fresh, new look with a different coaching staff and new faces. In this case, change is a good thing. With these new additions, the Bears are looking like a playoff-bound team. Cutler is adjusting well to the new offensive gameplan and new defensive captain Lance Briggs has been mentoring the younger players and is sporting a positive adjustment to the Trestman regime. This is a team that has the chance to appear in the Super Bowl and could possibly win it. Many Bears fans like me, are excited to kick off the 2013 season and are confident in the fact that this team can make the playoffs and make Chicago proud once again.

One thought on “Bears Prediction Center”

Wed Aug 7 , 2013
The movie Sandlot describes the game of baseball perfectly. They were just kids who had a passion for the game and they played until their parents called them home for dinner. There were no performance-enhancing drugs back then. The game that is beloved by America is now tarnished and stained […] 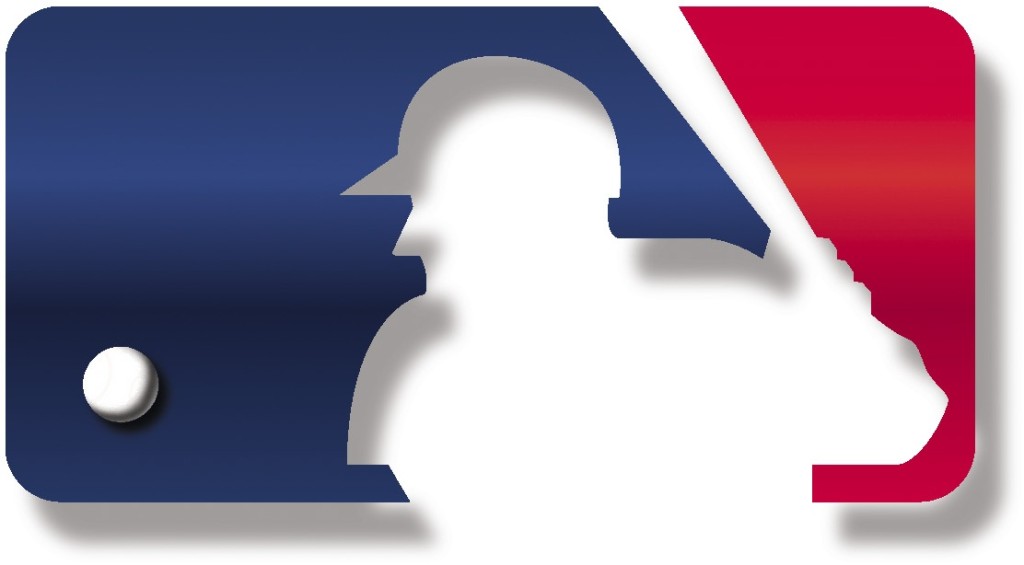