After watching those oh-so embarrassing final two preseason games, I am now convinced that the Chicago Bears and their fan base will be forced into enduring another insignificant and heartbreaking 2014 season. A horrendous defensive effort will be the lone storyline as to why the Bears will fail  to make the playoffs for the fourth time in the last five years. The Bears have done nothing to bolster their defense, except for the signing of the aging veteran, Jared Allen. The team has also decided to retain safety Chris Conte along with linebacker Jon Bostic, aiding in the expansion of already gaping holes in the Bears’ secondary and linebacking core. The Bears ranked 29th in total yards given up and 31st in passing yards allowed during this 2014 preseason. These stats should certainly raise some eyebrows because this production on the defensive side of the ball will force the Bears to once again miss out on a Super Bowl opportunity. Although the defense is quite atrocious, the offense is showing some positive signs following the preseason. The Bears ranked fourth in total passing yards per game and checked in at 18th in total offensive yards per game. The Bears are an above average offensive team with weapons at quarterback, running back, and wide receiver. When fans here the name Jay Cutler, many enjoy displaying hatred and disappointment about him, but he is projected to have a career season this year. When you think about it, Cutler is not a horrible quarterback and is actually above average in some statistical categories. He is mobile in the pocket, has the strongest arm in the NFL, and has two giant targets to throw to in Brandon Marshall and Alshon Jeffery. Expect Cutler to throw for nearly 4,000 passing yards, assuming he stays healthy. Alshon Jeffery, Brandon Marshall, and newly acquired Santonio Holmes will lead the Bears receiving squad. Jeffery and Marshall are projected to have over 1,000 receiving yards again this season, while Holmes may reach the 700-yard plateau assuming he stays on the field. Running back Matt Forte will have  another productive year whether he is rushing for yards or catching passes. Forte is expected to rush for more than 1,000 yards again this season and he will receive a considerable amount of catches for a running back; I say 30-50. At tight end, Martellus Bennett will have another 700-plus receiving yards this season along with providing key blocks for Matt Forte when running. Overall, I believe the Bears will go 8-8 for the 2014 season. Although they may contend for a postseason spot, I do not expect them to make it because of their faltering defense. It does not help anybody if the Bears put up 30 points, yet give up 35 points to their opponent. This example will summarize the entire 2014 Bears season in a nutshell. The team that was once known for their bone-chilling defense will not possess that talent this season and this signals another unsuccessful and misery-filled season for the 2014 Chicago Bears.

Sun Sep 7 , 2014
The past six seasons have been a living nightmare for the Chicago Cubs and their extensive fan base. The team has went through four different managers and each year has ended with a losing record, meaning no postseason appearance for the North Siders. This past August saw a drastic and positive turnaround […] 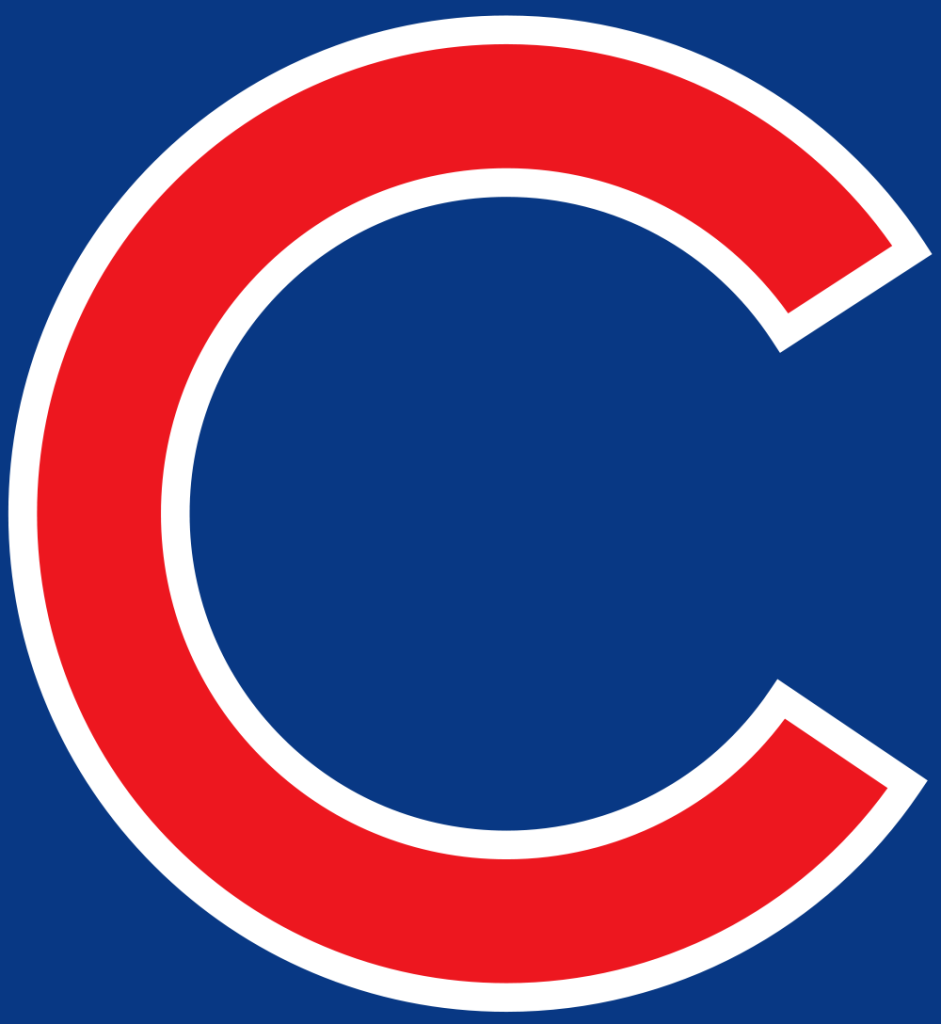