The past six seasons have been a living nightmare for the Chicago Cubs and their extensive fan base. The team has went through four different managers and each year has ended with a losing record, meaning no postseason appearance for the North Siders. This past August saw a drastic and positive turnaround that put Cubs fans on the edge of their seats and actually put the team into the race for a possible playoff spot. The Cubs had their first winning month of August since 2008 in large part due to the help of star-studded rookies Jorge Soler and Javier Baez along with major contributions from rookies Arismendy Alcantara, Logan Watkins, and Neil Ramirez. To begin, Soler has added some contact and power hitting to the Cubs lineup. He is currently hitting over .380 and has three home runs in nine games. He is one of the top prospects in the Cubs organization and he is quite deserving of that title due to his successful performance so far. Javier Baez is another top prospect with some pop in his bat. Although his batting average is under .200, he has clobbered seven home runs in 33 games. If Baez were to play a full, 162-game season, he would hit 31 home runs if he stays at his current pace. This is a remarkable feat and a 30 home run season is a strong possibility for Baez in the 2015 season. At second base, Arismendy Alcantara has shown off some Gold Glove caliber fielding skills along with eight home runs in 53 games. He has an opportunity to be the new starting second baseman next season and he can easily have a 20 home run season in the future if he can stay healthy and continue to perform at a high level. Logan Watkins is another top prospect who has shown     some astounding potential in his first stint with the Cubs. Watkins hit .406 in 15 games with the team along with playing some solid defense at second base and right field. Finally, relief pitcher Neil Ramirez has put up one of the best relief seasons in the entire league. He has appeared in 44 games this season, posting a 2-1 record with an ERA (Earned Run Average) below 1.00. He has also earned three saves and has 49 strikeouts in 38.1 innings pitched. Ramirez can be the future closer of this team and he has the potential to be the next shutdown closer in Major League Baseball. The days of losing seasons are destined to end for the Cubs and by next year, we may be talking about the Cubs making a competitive push for the playoffs. These players, along with a few still in Minor League Baseball, will help end the infamous World Series drought for this franchise and that day is already on the horizon.

Nine is Fine! Our Ninth Podcast is Ready! 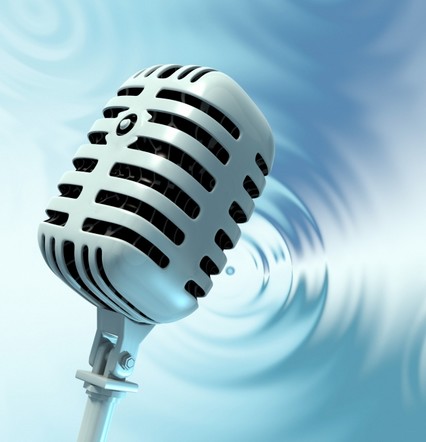