Thu Jan 21 , 2016
The Chicago White Sox have encountered numerous obstacles over the past few years, as they seem to possess an effect which forces above-average players to perform horribly in their tenure with the team. Take Adam Dunn, for example, who barely was able to produce a .200 batting average in his […] 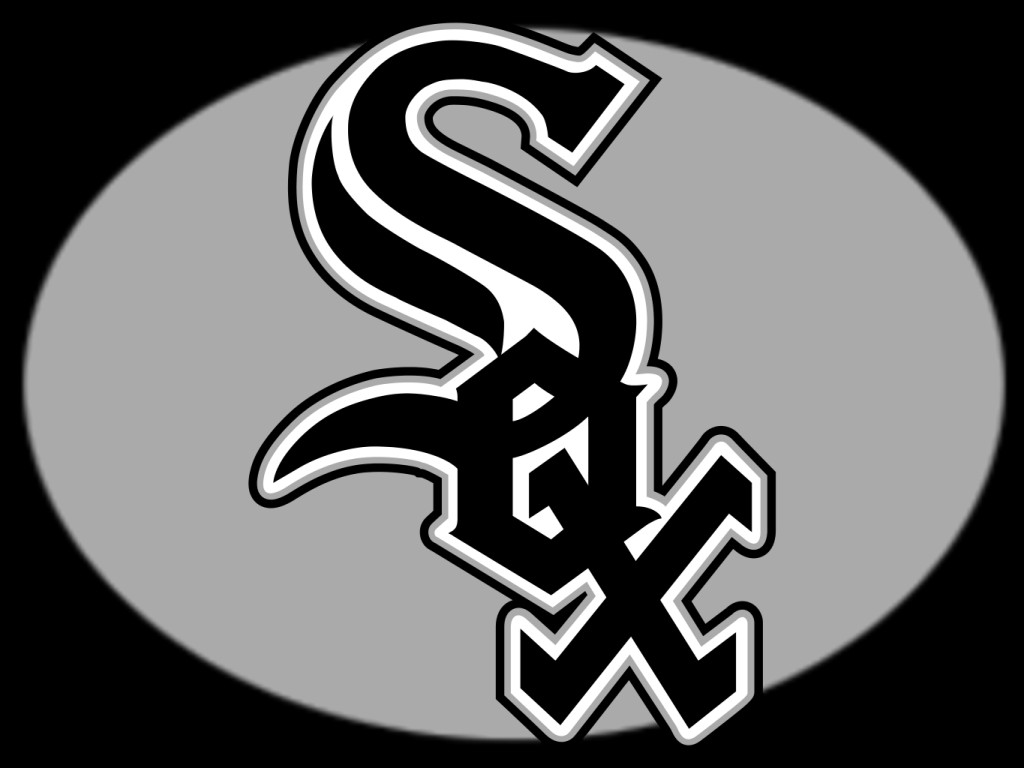