To say that the 2014-15 Chicago Bulls season was far below previous expectations may be considered a bit of an understatement. Coming into this year, we exhibited much hype over the second return of Derrick Rose along with various free agent signings headed by former NBA Most Improved Player of the Year, Aaron Brooks. According to myself and experts alike, the Bulls were on a one-way ticket to an extended stay in the upcoming NBA Playoffs. Fast forward to today, uncertainty and bitterness seems to linger in minds of virtually all Bulls fans, accompanied by fear due to the revelation that the Chicago Bulls will once again not competitively contend for an NBA Finals Championship. As woeful as this may sound, it is important to mention that the Bulls as a defensive unit have been drastically underperforming compared in prior seasons under head coach Tom Thibodeau. Throughout the year, the Bulls, on average, have given up ninety-eight points per game to their opponents, while the team itself has only scored 100 points per game, on average. These alarming statistics are a far cry from last season in which the Bulls averaged a measly ninety-three points per game, yet defensively, the team performed in a stingy manner, allowing only ninety-one points per game. This sudden decrease in productivity demonstrates why this year’s Bulls team is a failing defensive experiment that needs to turn the tide soon, forfeiting a lasting playoff experience if otherwise. Another difficulty for this team has to be the fact that when facing teams below the .500 mark in winning percentage, a humiliating defeat occurs more often than need be. Although the Bulls did win twenty-five games against these teams, they also dropped eighteen of them. In my opinion, a true NBA Title contender will not lose eighteen games to teams that can barely win games on their own. Shifting from criticism to complements, I would like to praise the team for finally creating a productive and flexible tempo on offense. The last time the Bulls averaged 100 points per game in a season was back in the 2008-09 season, and since the second retirement of Michael Jordan in 1998, the club has averaged 100 points a game in two seasons, 2008-09 and the current year. This accomplishment has kept the Bulls in the thick of the playoff hunt year-round and without this unusually high production, the team would be struggling to make the playoffs in general. Individually speaking, I would also like to dish out a compliment to Pau Gasol, who leads the NBA with the most double-doubles this season, Jimmy Butler, who stepped up in the absence of Derrick Rose and is averaging just over twenty points per game, and Derrick Rose himself for returning after a total of three knee injuries and still scoring an average of eighteen points per game in limited time. This triple tandem is responsible for the bulk of the Chicago offense and needs to stay in tact come playoff time. Other role players such as Nikola Mirotic, Aaron Brooks, and Taj Gibson deserve an applause to filling constant needs year-round. Whether it was scoring a few points off of the bench or grabbing a couple rebounds, these players filled their roles to the best of their abilities. Unfortunately, without a solid defense, the Bulls will not be able to make it past the second round of the playoffs and will once again return in disgrace to millions of fans world-wide. Let’s face it, until the Bulls can obtain another player around a Michael Jordan-esque level of talent and skill, we may never see another Finals appearance or victory for an extended period of time.

One thought on “Preparing For the Playoffs With the Chicago Bulls”

Sat Apr 25 , 2015
For over a half-century, beginning in 1961, the Cubs have had only two permanent third baseman to display a combination of skilled hitting and gold-glove caliber play in the field; those two players being hall of famer Ron Santo and Aramis Ramirez. Now that Kris Bryant seems to be the […] 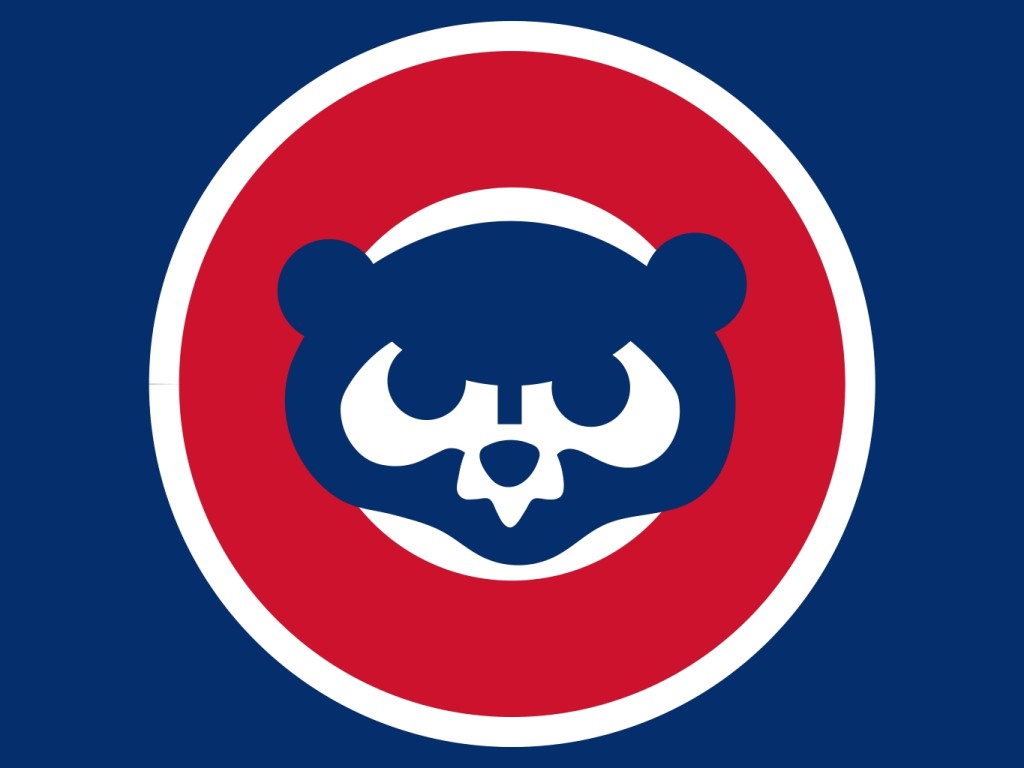