If the Bears are wondering why they got a lump of coal in their stockings, it is because they have let down their Chicago faithful once again. There will not be any presents for them under the Christmas tree either. Those gifts were given to the Bears from the Lions and the Packers, only to be flushed down the toilet due to a horrific loss the Bears suffered against the Eagles on Sunday Night Football. The Bears had a simple task ahead of them, beat the Eagles and advance to the playoffs for the first time since 2010. Now, I know the Eagles are no pushover, they could be playoff bound too, but I did not expect the Bears to be blown out like they did on national television. The Eagles came out firing on all cylinders and the Bears had all their second-string players in by the fourth quarter. This game looked like a showing from the 2012 Bears team. The offensive line faltered, prompting Jay Cutler to feel the wrath of five sacks. The running game was more than mediocre, with Matt Forte gaining a mere 29 yards, which was a far cry from the 127 yards he gained two games ago in Cleveland. By the time the first quarter was over, the Bears were in a “pass now” mentality, shutting out the running game for the rest of the night. I was actually hopeful that the Bears could make a comeback from the 21-point deficit at halftime. My wish was not fulfilled and the default continued to grow until it got out of hand. I am aware that the Bears still have one more chance to make the playoffs this weekend versus Green Bay, but I am doubting a victory for the Bears. Aaron Rodgers is expected to return to action and Green Bay’s blitz may be too much for the young offensive line to handle. History shows that the Bears are destined to lose this game as well. The past two seasons, the Bears have made late season collapses to push themselves out of the playoff hunt. In 2008, they lost their final regular season game against the Texans, which took them out of the running for an NFC North division title. They blew a playoff appearance in 1995 as well. The Bears are known for starting off the season at the top of the division, then they suffer a historic downfall that breaks the hearts of Bears fans. The Bears are exactly like the month of March. They come in like a lion, and they come out like lamb. They start off the season with a string of big wins and are looking like Super Bowl contenders, but by the end of the season, they fall out of playoff contention and usually the last game is meaningless. It is quite a shame that every year, us fans expect a season for the ages and all we receive is a repeat of years past. Although the Bears still have one more chance to make it in, I am not expecting a win from the Monsters of the Midway. Hopefully they could prove me wrong, though.

Who Deserves To Achieve Baseball Immortality?

Tue Jan 7 , 2014
I miss the days when I enjoyed watching the game of baseball. Before I had discovered the effects of performance-enhancing drugs, I respected and trusted each and every MLB player who put up astronomical numbers at the plate or on the field. When these players like Barry Bonds, Roger Clemens, […] 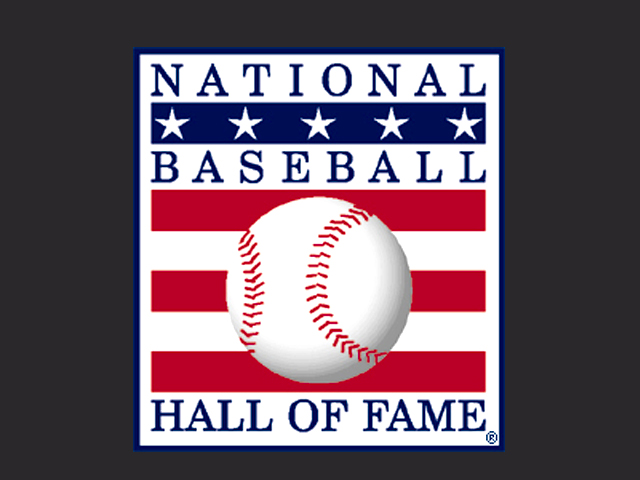