It is deja vu all over again for the Bulls and their star point guard Derrick Rose. Rose, who sat out all of last season with a torn ACL, will not return to action this season after tearing a ligament in his healthy knee during the game versus the Portland Trail Blazers on Thursday night. Rose just completed surgery on his torn meniscus and the recovery time is expected to be at least six months. A meniscus is a rubbery, C-shaped disc that cushions a person’s knee. When the meniscus is torn, the knee experiences dramatic pain and cannot function correctly. Now the Bulls will need to manage to win some games without Rose and they need to find a way to make it back to the playoffs. I hate to say it, but Rose’s injuries are starting to force me to respect him less and he is hurting the Bulls in a horrific manner. Ticket sales to Bulls games will start to plummet and the Bulls will not be able to contend for the top spot in the Eastern Conference. The team’s gameplan and chemistry will falter prompting the press to blame it all on Rose not playing. We will all have to go through hearing that question once again, “When does Rose plan on returning?” Adidas will start running its commercials again, advertising his second return. You and I will be forced to endure the unnecessary media attention that Rose will be receiving and the worst part of it all is that Rose will still collect every cent of his $18.8 million salary even though he only appeared in 10 games this season. This means that for playing in 10 basketball games over two seasons, Rose has earned $37.6 million plus his endorsement deal with Adidas that gives him a bonus of $37 million over these two years. That is just an insane amount of money for a 10 game stint in the NBA.  Most importantly, the Bulls will not be able to contend for a NBA Championship and they may only put together a .500 campaign, which may not even be playoff worthy. If I was affiliated with the Bulls in any way, I would be extremely worried right now about the remainder of this season and the beginning of next season. The Bulls did not really stock up during the latest offseason in preparation for Rose’s return and now they are basically screwed. I would be expecting a trade possibly near the February 22nd trade deadline for a possible shooting guard or point guard to help the Bulls obtain a solid scorer. To conclude, the Chicago Bulls have lost a key cog for their playoff run and hopefully they can recover and qualify for a playoff appearance once again.

Mon Dec 23 , 2013
If the Bears are wondering why they got a lump of coal in their stockings, it is because they have let down their Chicago faithful once again. There will not be any presents for them under the Christmas tree either. Those gifts were given to the Bears from the Lions […] 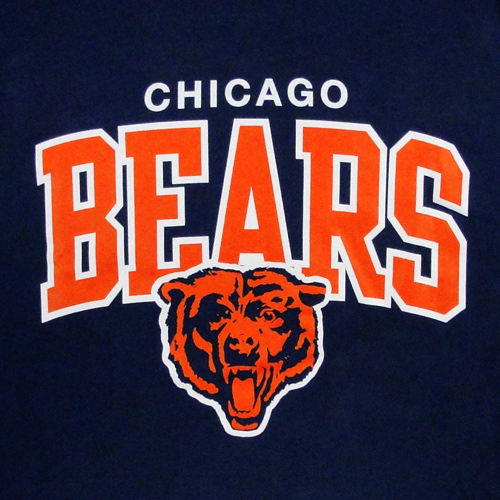