Sat Apr 16 , 2016
The 2015-16 Chicago Blackhawks season did not begin with anticipation or joy, rather, it began with controversy surrounding Patrick Kane and the role he allegedly played in a rape lawsuit brought forth during the offseason. On the ice, cornerstone championship players like Brandon Saad and Patrick Sharp were no longer around, […] 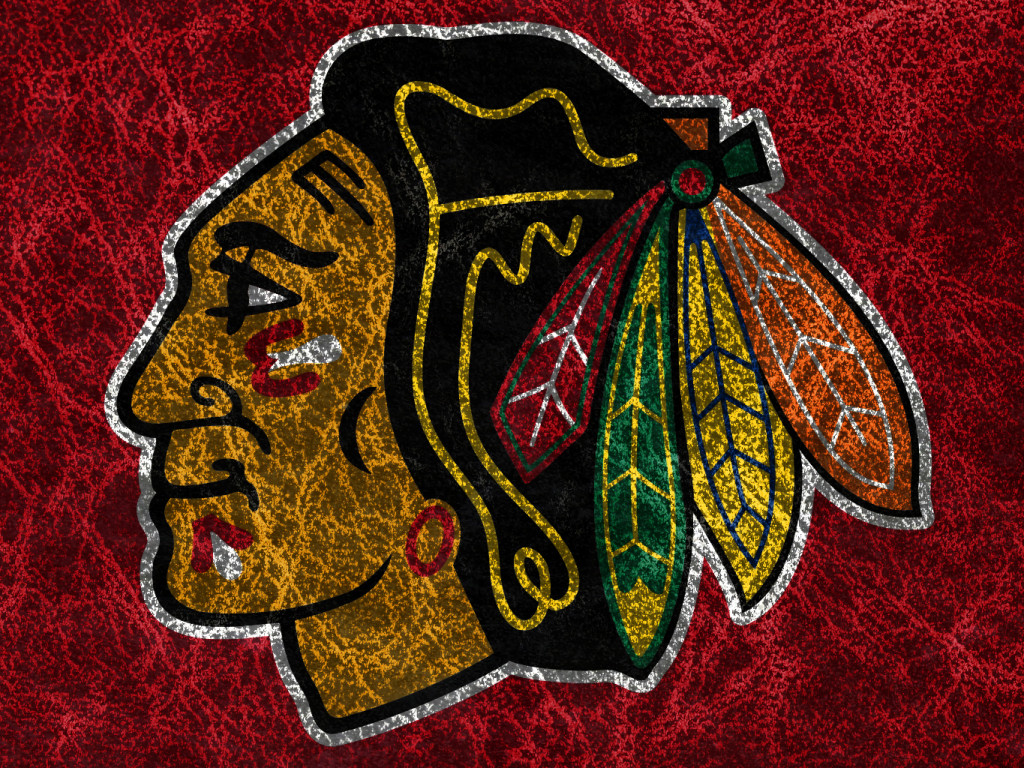