On today’s show, host Jon Zaghloul analyzes the Bears’ recent moves to clear cap space, addresses the end of the Mitch Trubisky era, and assesses the latest Russell Wilson rumors. Jon also catches up with Randy Mueller, 2000 NFL Executive Of The Year, CEO of MuellerFootball.com, and host of the GM Football Podcast (21:44)! They further discuss the Bears’ connection to Wilson and Deshaun Watson, and evaluate the team’s other quarterback options. They also take a look at the NFL’s current quarterback carousel, and predict the landing spot for certain players. Later in the interview, Randy reflects on his amazing executive career, reveals the unknown parts of being an NFL GM, and explains the story behind the Bears’ acquisition of Rick Mirer in 1997!

Tue Mar 16 , 2021
On today’s show, host Jon Zaghloul analyzes the Bears’ reported ties to Andy Dalton, and explains why the team still has better options at quarterback for 2021. Jon also catches up with Sean Spicer, former White House Press Secretary and host of Spicer and Co. on Newsmax TV (19:35)! They […] 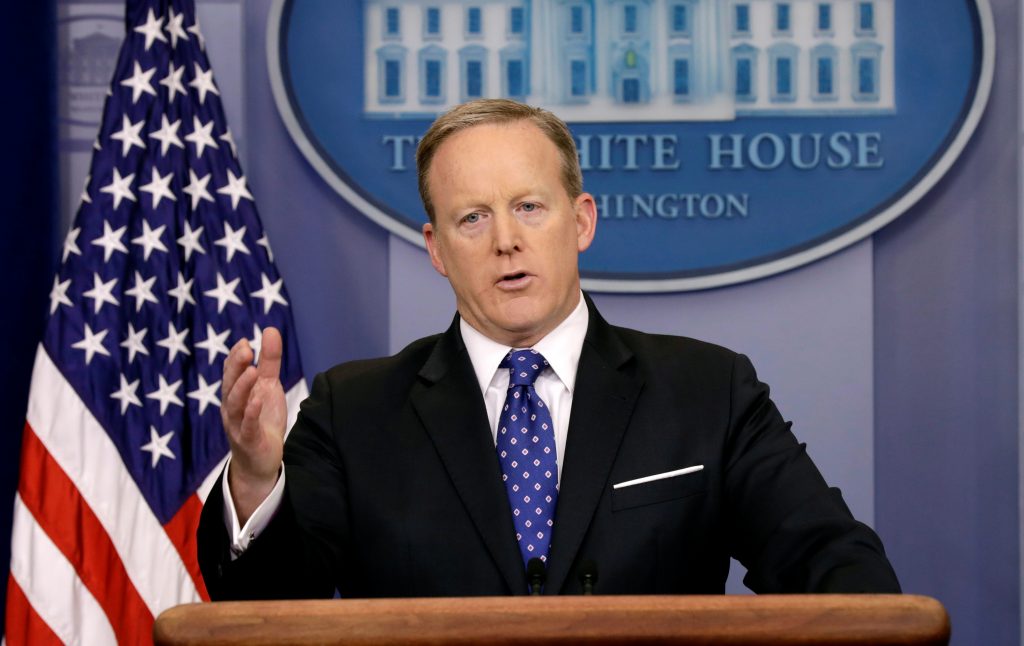