On today’s show, host Jon Zaghloul analyzes the Bears’ reported ties to Andy Dalton, and explains why the team still has better options at quarterback for 2021. Jon also catches up with Sean Spicer, former White House Press Secretary and host of Spicer and Co. on Newsmax TV (19:35)! They discuss President Joe Biden’s first two months in office, and how he has been treated compared to President Trump. They also talk about Trump’s 2024 Election bid, and whether or not he would beat likely Democratic nominee Kamala Harris. Later in the interview, Sean addresses his possible return to politics, and shares a story about meeting the Super Bowl Champion New England Patriots at The White House!

Fri Mar 19 , 2021
On today’s show, host Jon Zaghloul addresses Andy Dalton’s status as the Bears’ starting quarterback, along with the Bills’ decision to sign Mitchell Trubisky. Jon also catches up with Scott Merkin, White Sox Beat Writer for MLB.com (25:15)! They discuss the latest from Spring Training in Arizona, and assess their […] 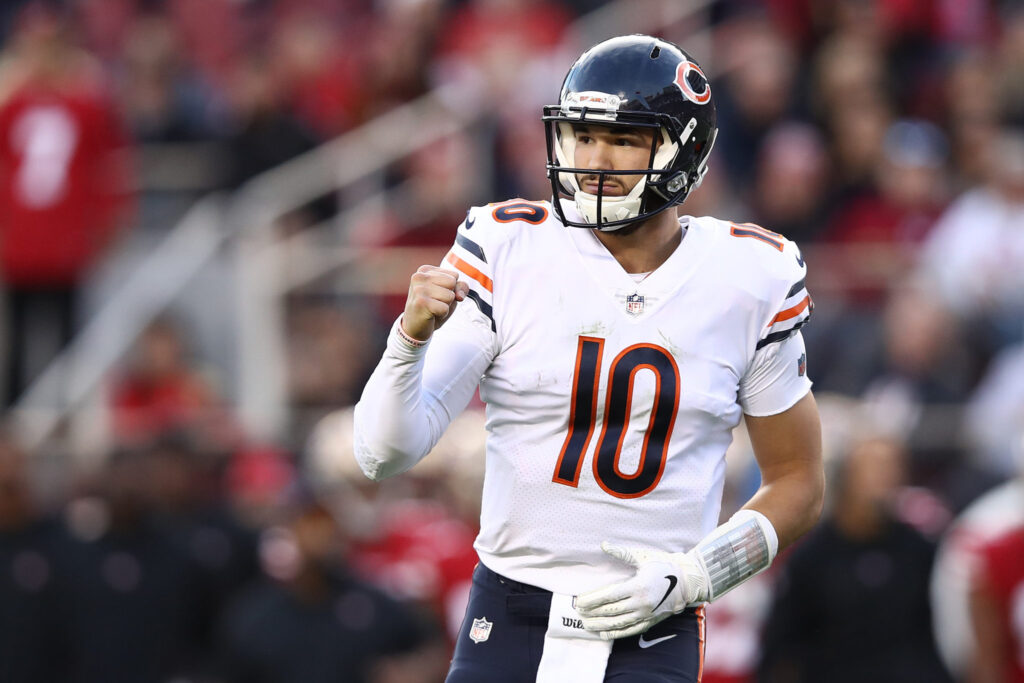